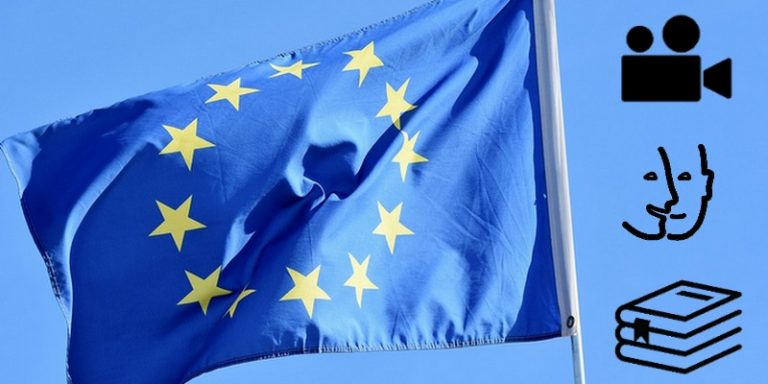 On May 19, the European Parliament adopted a resolution on artificial intelligence. In parallel to the announcement of the new regulation of the European Commission on AI, this text will intervene in the fields of education, culture and audiovisual. These three areas are very regularly subject to innovations where AI is exploited.

Outline of the general observations of the legislative resolution

In the first part of this resolution, the European Union underlines the strategic importance of AI and its associated technologies: by focusing these innovations on humans, based on ethics and human rights. The objective is for AI to become a real tool at the service of the European population, with an ethical dimension from its conception. The notions of training in AI-related issues for the main actors in the three fields as well as for the designers and developers of these systems are addressed in this text.

At the same time, the EU states that education, culture and the audiovisual sector are areas where the application of AI can be sensitive. in several respects: discrimination, privacy, freedom and EU values, intellectual property, etc. It calls on the Member States to take all these observations into account, especially the gender dimension, when developing national AI policies and legislation.

The EU recognises that AI can foster content creation in education, audiovisual or culture, but stresses the need to strike a balance between the development of AI systems in these three areas and the competitiveness of AI companies in these sectors.

It calls on the European Commission to include AI systems involving education as a high-risk system in the classification that will be used in the future European regulation on AI.

In education, the European Union advocates, among other things:

According to the EU, innovation is far too slow in the field of education. This observation was highlighted by the COVID-19 pandemic, which required schools to take drastic measures to enable distance learning.

In its text, the European Union also refers to culture. In France, it should be noted that this sector has been hard hit by the COVID-19 pandemic. Here are the recommendations of the European Parliament:

AI could also become a tool to promote cultural tourism and would be put to good use in the research sector to perform, for example, predictive data analysis.

Another part concerns the cultural and creative sectors and industries. The EU regrets that culture is not one of the priorities identified in the options and recommendations set out in the White Paper that served as the basis for the future EU regulation on AI. It recognises that AI has the potential to create jobs in this sector. AI would manifest itself, for example, in the automated production of text, video or music. The design of these tools must be done by experts mastering the subject, says the text.

Artificial intelligence in the audiovisual world

The European Union notes in its resolution that AI is already well established in this sector thanks to automatic decision-making algorithms, video platforms and streaming services, with targeted advertising for commercial purposes or personalised marketing. It advocates, among other things:

A section is also devoted to online disinformation and ultra-realistic video rigging. The EU recalls that with the emergence of new technologies, it is becoming increasingly difficult to detect false and manipulated content, which could undermine fundamental democratic values. It therefore calls on the European Commission to assess the impact of such practices in order to establish a legal framework so that creators are, for example, obliged to mention the non-original nature of the content.