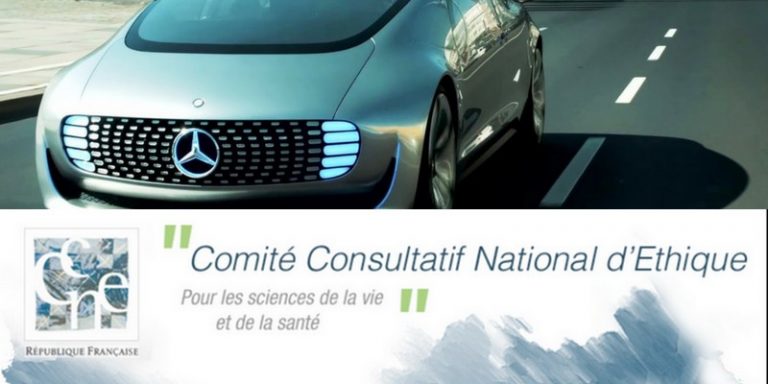 In a letter written on July 15, 2019, the former prime minister, Edouard Philippe, asked the president of the National Consultative Ethics Committee (CCNE) to set up an approach regarding ethical issues in several scientific fields, including artificial intelligence. On May 20, the National Pilot Committee on Digital Ethics (CNPEN) has just issued its opinion on autonomous vehicles as part of this program. Several points were highlighted, such as the need for regulation or the motivations for acquiring this type of system.

Within the framework of this pilot approach to ethical issues related to science, technology, digital uses and innovations, but also to AI, the Prime Minister wished to focus on autonomous vehicles. This work was done in parallel with the elaboration of a national strategy for the development of road mobility entrusted to Anne-Marie Idrac, former Secretary of State for Transport between 1995 and 1997.

It was in December 2019 that a CNPEN working group was set up on the subject. Here are the members:

CNPEN’s opinion on the ethical issues of the autonomous vehicle

In a 24-page report, the CNPEN working group proposed its opinion on the ethical issues of the autonomous vehicle. In its document, CNPEN highlights the issues related to:

The motivations invoked for the implementation of autonomous vehicles or automated driving functions were also mentioned: road safety issues, social benefits, environmental impact and ecology or economic motives. No doubt that the government will take this issue into account when setting up their future strategies for autonomous vehicles.