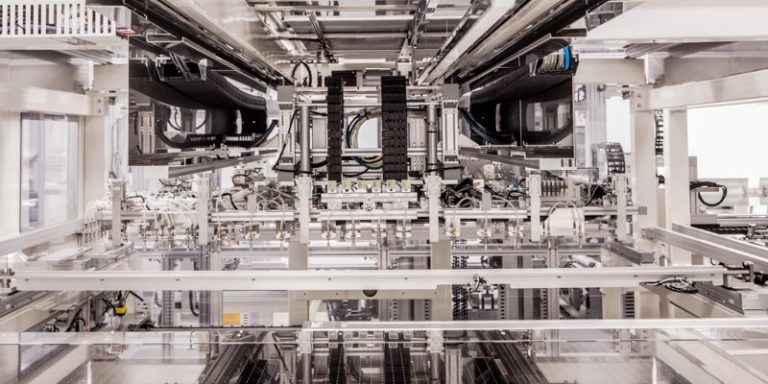 Six major Spanish and Spanish-based companies have just launched IndesIA: a national strategic consortium. This project has been established to promote the use of data and AI in Spanish industrial companies with the support of pioneering organisations in the field such as the Basque Artificial Intelligence Centre (BAIC). Around 100 small and medium-sized enterprises (SMEs) are already interested in joining IndesIA with the aim of accelerating their digitisation processes, productivity and sustainability in the sector.

IndesIA: a consortium launched by six groups to promote artificial intelligence and data

Telefónica, Repsol, Microsoft, Navantia, Técnicas Reunidas and Gestamp are the six founding members of IndesIA: a consortium for the data economy and artificial intelligence in the industrial sector in Spain that has a European vocation and a desire to integrate other companies and sectors.

IndesIA aims to be a driving project, born with the purpose of positioning Spain as a reference in the use of data and artificial intelligence in the industrial field and to promote the development of a new economy generating economic growth in the country.

This consortium has the support and experience of organisations specialising in artificial intelligence, such as the BAIC, and will also work to try to boost employability, reducing the training gap that exists in science, technology, engineering and mathematics.

The consortium’s focus is on several areas of work

In order to achieve its objectives, the tractor project is structured around the following axes:

About sixty use cases, the creation of a library of industrial cases and an adapted ecosystem

The consortium envisages the generation of a library of transversal and functional industrial cases, duly documented and with access to the data that allowed them to be solved, which will reduce the barriers to entry of artificial intelligence for companies and for more than the hundred SMEs that are already joining the consortium.

To develop these use cases, an ecosystem of companies, start-ups, technology centres and universities specialising in the application of artificial intelligence in the industrial field should be set up soon. This collaborative network will enable the rapid dissemination of the most effective knowledge and practices, as well as their adaptation to the specific needs of each sector.

Several training paths will be defined to cover both the generalized knowledge that employees in the industrial sector need to acquire to better understand how these solutions can help them in their daily lives, as well as specialize in order to retrain new profiles such as data scientists and data engineers internally.