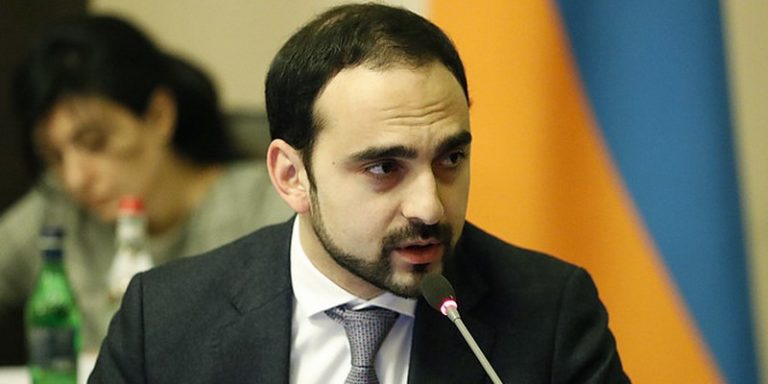 At the beginning of June, the Armenian Prime Minister, Tigran Avinyan, spoke about the artificial intelligence strategy that Armenia wishes to put in place. Several topics were discussed: fundamental research, applied research, infrastructure, public sector, private sector, training and financing. On the Yerevan side, we now wish to give priority to AI in order to join, in the long term, the countries already well advanced in the sector.

In the state of play mentioned by the Prime Minister of Armenia, he wants to focus his strategy on basic research, which he believes would be the point requiring the least investment: a stable internet connection and supercomputers may be enough to conduct research or training on artificial neural networks. The government also wants to build on its strengths in mathematics and experimental and natural sciences. Based on this, the country considers that it is quite well positioned to become a hub for basic research.

Nevertheless, Armenia’s mathematical, engineering or technological foundations are not sufficiently exploited to develop AI in the country. AI education is still in its infancy despite the fact that there are bachelor’s and master’s degree courses as well as several university programs related to this field, and have been for several years.

Armenia also wants to focus on engineering and AI with the application of algorithms developed through basic research that will solve several problems. The government will be asked to collect and digitize real-world data to design datasets that researchers can use to train the AI models they develop.

For Armenia, the development of a national AI strategy should be a priority. However, the country does not want to come up with a rigorous report or plan, but rather a long-term vision for AI development coupled with several specific measures. The aim is to create several close links between the government, researchers and the private sector.

Thus, several axes have been prioritized: