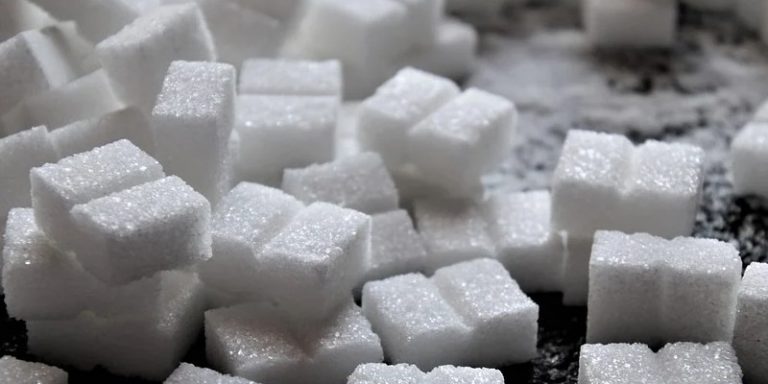 The Swiss Federal Institute of Technology in Lausanne (EPFL) is behind the Blue Brain Project, an initiative that aims to combat Covid-19. To do this, an artificial intelligence tool has analyzed nearly 400,000 scientific articles to understand why some people contract severe forms of the disease and others do not. An important problem that could have found a potential solution: a high level of sugar could be one of the factors generating the severe forms of the coronavirus.

Researchers at EPFL have published an article highlighting the AI tool they designed to analyze hundreds of thousands of scientific articles, in order to extract relevant content in the fight against Covid-19, which is now responsible for more than 4 million deaths worldwide, including 112 000 in France. This publication was written by some twenty researchers, including Emmanuelle Logette and Hanry Markram, both researchers at EPFL.

The researchers developed machine learning models to extract nearly 400,000 scientific articles freely available in the CORD-19 database. Due to the pandemic, this collection of publications on coronaviruses was made accessible to researchers. They were then able to construct several graphs synthesizing the information extracted from these documents in order to understand the reason(s) why the disease may be more severe in one person than another.

Repeatedly, texts related to glucose level and blood glucose elevation were found. These are the two most frequently mentioned biological variables according to the machine learning models. The researchers noted that at each stage of the infection, there was evidence linking elevated blood glucose levels to each of these stages, to disease progression and to the onset of symptoms.

According to Henry Markram, the same kind of techniques could be used to tackle so many other diseases, but also to accelerate scientific progress or help save the planet from climate change, for example. However, the director of the Blue Brain Project points out that one problem could hinder these applications of machine learning: that of the locking up of scientific knowledge by publishers on a paid subscription basis…

Note that the Blue Brain Project is part of the vast European research project Human Brain Project, which aims to simulate a complete human brain by computer in order to advance neurology.