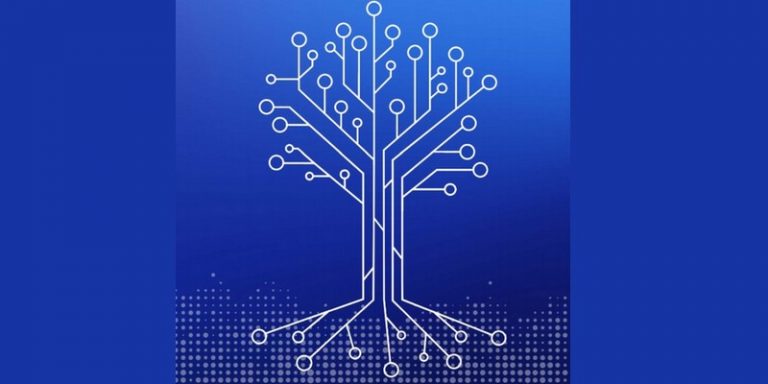 Almost a year ago, France and Germany announced the official launch of GAIA-X: a project that originated in Germany during 2019 and aims to provide an efficient, competitive and secure cloud computing offering for the European Union. Initially supported by 22 French and German companies from different sectors, GAIA-X has subsequently welcomed 212 new structures according to the latest census conducted last March. The ecosystem of this initiative continues to evolve and now includes American and Chinese companies. ActuIA offers you today a focus on this European cloud project in order to know its main advances.

The launch of a Franco-German project for the Cloud

On June 4, 2020, Peter Altmaier, German Federal Minister of Economy and Energy, and Bruno Le Maire, French Minister of Economy and Finance, officially presented the implementation steps of the GAIX-X project. During the announcement, the twenty-two companies, eleven French and eleven German collaborating in the initiative were unveiled. Here is the complete list:

All the stakeholders in the project have committed to guaranteeing data sovereignty as well as interoperability, portability and availability. They have also guaranteed to promote transparency.

The first phase of GAIA-X aimed to establish common rules and standards on which companies can base their value proposition. Thus, in the long term, the ecosystem aims to combine European and non-European players offering cloud infrastructure and/or services.

For the French government, GAIA-X is one of the solutions that could promote greater fluidity in the Cloud market. The initiative is part of the fourth Investment Program for the Future (PIA IV) and France Relance. The Government mentions all this information in its report “National Strategy for the Cloud”:

“The fluidity of the Cloud market must not be hindered by technical difficulties related to the change of supplier, or the vertical integration of solutions. In this respect, the Government fully supports the GAIA-X association and the standards architecture it will implement. Thus, European companies will be able, thanks to GAIA-X, to compare, select and build Cloud solutions with the assurance that their data will remain under their control by allowing them to change Cloud providers in a simplified way.”

Several use cases explaining the challenges of GAIA-X

When GAIA-X was announced in June 2020, the goal was to offer the first use cases by the end of the calendar year, this was the second phase of the project. By the first quarter of 2021, more than 60 use cases have been identified. Here are some examples, building on this European Cloud ecosystem, from a variety of different domains:

These three use cases are the premises of the European will expressed through GAIA-X: to offer to European actors the largest number of services, platforms, tools and sovereign infrastructures allowing to exploit and exchange data in an ethical and secure framework. The portability and interoperability of these solutions are points on which the initiative wishes to be uncompromising.

Another aspect to highlight is the diversity of application sectors for these use cases. These include industry 4.0, health, energy, finance, agriculture, geolocation, mobility, home automation and the public sector.

National hubs: the example of the French GAIA-X Hub

On January 22, 2021, the first plenary session of the French GAIA-X Hub was held, initiated by Cigref, the French General Directorate for Enterprise, the Academy of Technologies, Systematic, and of course the GAIA-X association. Nearly 1,000 participants were able to learn more about the Franco-German initiative with a view to developing the involvement of French companies in the project.

The scope of the national hubs is part of the third phase of the project. The French GAIX-X Hub and its foreign equivalents (in Germany, Belgium and Luxembourg) are in charge of the development of data spaces with sectoral working groups in order to meet the needs of European companies by creating use cases similar to those mentioned above.

This first session was an opportunity to present all these data spaces and to take stock of all the work already undertaken. The French GAIA-X Hub took advantage of the event to invite all the players interested in the initiative to come forward.

On 7 May 2021, a second plenary session was organised to allow the entire French GAIA-X ecosystem to discover the progress made by the sectoral working groups launched after the first session. Around ten national hubs are currently being built, which would bring the total number of national hubs in Europe to fourteen.

A dozen or so sectors of activity are run by the French hub. Several hundred French companies are now being supported in their data sharing strategies.

From 22 members in June 2020, to several hundred today

At the end of March, GAIA-X confirmed the membership of 212 organizations. While the original 22 participants were French and German, today members come from all over Europe and even from abroad, as several American companies such as Salesforce, Huawei, Palantir, Oracle or Hewlett Packard Enterprise (HPE) have joined the initiative.

Seeing the arrival of these technological giants is not insane: the majority of the Cloud offer is proposed by these large foreign groups among which we find the GAFAM. Their presence in an initiative as important as GAIA-X allows European companies to no longer be just players who complement an offer without having real control over it.

Even if a company joins GAIA-X, it does not automatically receive the label to propose its solutions within the project and cannot be elected to the board. This means that it is quite possible that American or Chinese companies that have joined the programme will not have any offers in the project catalogue.

Chinese and American suppliers will have to adapt to the GAIA-X requirements, because if they refuse to comply with the labels, they will not be able to offer their products in the catalogue. This is what HPE has understood by announcing the development of the HPE Roadmap service for GAIA-X in order to help their customers to evaluate their solution for GAIA-X and to provide them with support in the development of a roadmap.

However, the association will have to face a major problem: the European Union Court of Justice has invalidated the Privacy Shield because of the US extraterritoriality legislation in force. Thanks to the CLOUD Act, the US authorities have the possibility to order the disclosure of data stored in Europe by European companies, which does not suit GAIA-X. Regardless of the action plan already established since June 2020, this issue has implicitly become the next step in this European cloud computing project.

A problem at the heart of the French national strategy for the Cloud unveiled on 17 May 2021: