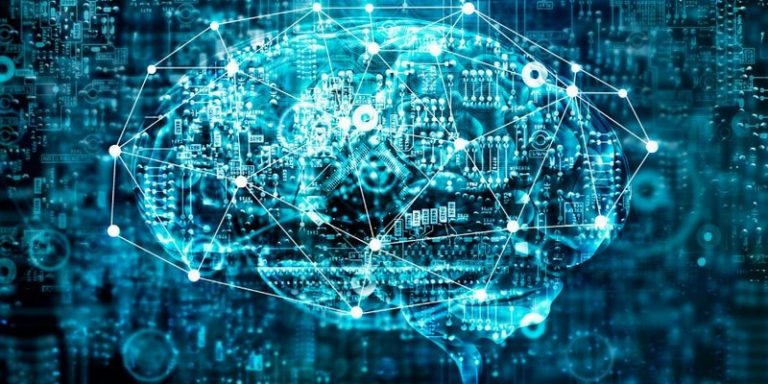 It’s a court decision that seems quite historic: an artificial intelligence called DABUS, designed within the framework of “The Artificial Inventor Project”, has been recognized as an “inventor” on the occasion of a patent application. The South African Patent Office and the Australian Federal Court made this landmark decision official on July 29: an AI can now legally claim ownership of an invention in these two countries.

DABUS: the artificial intelligence that wanted to be an inventor

Last year, Dr. Ryan Abbott, a law professor at the University of Surrey, filed two international patent applications for a food container and an emergency beacon. So far, this is nothing out of the ordinary – such filings are commonplace whenever someone invents a process, an object, or discovers a new technology. However, when Ryan Abbott filed these two patent applications, it was not his name that was mentioned as the inventor, but that of DABUS, an artificial intelligence.

The DABUS machine learning model was designed by Stephen Thaler, who claims that AI works as a “creative engine” capable of generating new ideas, and developing new inventions. Since 2019, Stephen Thaler’s team has been aiming to have DABUS recognized as an inventor under “The Artificial Inventor Project”.

In August 2020, the tool successfully designed a food container with the ability to retain heat better. DABUS has also created a beacon-like device that has a light that flickers rhythmically in a specific pattern mimicking the neural activity of humans.

Patents rejected in Europe and the United States, but validated in South Africa and Australia

For several months, deliberations took place in patent offices, intellectual property offices and courtrooms in many countries to recognize or not, if DABUS can be considered as inventor of these two objects. Whether in the UK, the US or the EU, the highest courts and tribunals have rejected the application, considering that an inventor can only be a human being.

However, Justice Johnathan Beach of the Australian Federal Court became the first to rule in favour of Dr. Thaler, solemnly declaring “that an inventor can be an artificial intelligence system or device. The verdict was the same in South Africa’s patent office, which ruled to consider DABUS as the creator of both inventions.

It should be noted that if DABUS is considered as the inventor, Stephan Thaler remains the owner of the patent. The latter expressed himself around the long months that surrounded these different verdicts:

“This has been more of a philosophical battle, convincing humanity that my creative neural architectures are convincing models of cognition, creativity, sentience and consciousness. The recently established fact that DABUS has created patent-worthy inventions is further evidence that the system ‘walks and talks’ like a conscious human brain.”

Will we have to redefine the concept of intellectual property?

For the first time in history, several countries have recognized that an artificial intelligence can claim ownership of an invention if it is the inventor. The case of DABUS will undoubtedly lead to redefine or question the notion of intellectual property, as well as the conception of the creation and invention process. Several questions are then legitimate: if I create an AI model that invents a product, can I get the benefits if it is commercialized? Do I still have access to the patents at that time? If I am not the actual inventor, but the AI I designed invents the object, can I exploit it in other research independent of the AI?