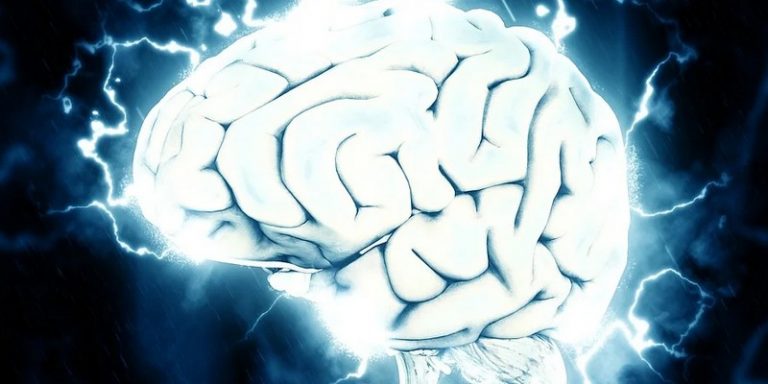 A team of researchers from Inserm and the University of Bordeaux at the Neurocentre Magendie have studied the interdependence of two brain regions: the basolateral amygdala and the dorsomedial prefrontal cortex. These two areas would be involved and work together in the implementation of the brain mechanism used in the response to danger. Artificial intelligence is one of the technologies used by researchers and has opened new avenues for treating patients with anxiety disorders.

In humans as well as in animals, when they feel a danger, a mechanism is inevitably put in place to avoid this danger, such as fleeing. In some people, this defensive response is disproportionate, occurs outside of any danger and is symptomatic of an anxiety disorder.

There are two defensive reactions put in place by living beings: immobility when the danger is distant, and avoidance when it is close. The first reaction is based on mechanisms known to scientists, as it is easier to study when an individual is not moving. The objective for Cyril Herry’s research team, from the Neurocentre Magendie, is to study the mechanisms of the second reaction. The results of their research have been developed in an article.

Whether for avoidance or immobility, experts knew that two brain regions, the basolateral amygdala and the dorsomedial prefrontal cortex, were involved, but did not know to what extent they worked together to trigger this avoidance response. Through their work, the researchers were able to identify the link between these two brain areas in the defense mechanisms against danger.

The scientists observed all the neural mechanisms linked to avoidance in mice. The guinea pigs were placed in a compound with two compartments. In one of them, an unpleasant sound was emitted, associated with a threat. The mice were then given the opportunity to flee into the other compartment, thus stopping the sound associated with a danger. To understand the role of the amygdala and prefrontal cortex in this avoidance strategy, the researchers temporarily disabled these two regions in the mice during the experiment.

Using optogenetic approaches (the genetic modification of certain neuronal cells to make them sensitive to light) with recordings of the neurons’ electrical activity, they were able to manipulate and observe the mice’s behavioural changes in real time.

The researchers were able to observe that when the mice received the auditory stimulus, regardless of which region was deactivated (amygdala or prefrontal cortex), the avoidance response was strongly disturbed. This result shows the key role of these two brain regions, both in the recognition of a threat, and in the avoidance response.

Results discovered with the help of artificial intelligence

The technique used by the researchers exploits artificial intelligence to predict the animal’s behaviour based on patterns of past neural activity. However, this technique had rarely been applied in research related to emotional behaviour. Cyril Herry, co-author of the study, specifies the possible future uses of AI in neuroscience research:

“It would be possible with artificial intelligence to predict ,based on a real-time recording of brain activity, what the behavior of such and such an individual will be in a negative emotional situation and eventually develop tools that allow to regulate in real time the neuronal changes associated with it.”