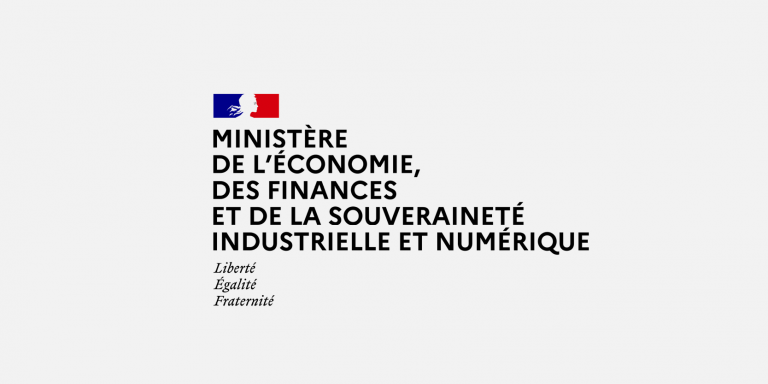 Coordinator of the National Strategy for Artificial Intelligence (SNIA), attached to Bercy, since March 9, 2020, Renaud Vedelwas appointed Director of the Cabinet of the Minister Delegate in charge of the Digital Transition and Telecommunications, Jean-Noël Barrot, on July 13, during the ministerial reshuffle. The Ministry of Economy, Finance and Industrial and Economic Sovereignty has published the job offer “National Coordinator for Artificial Intelligence-MICIA-1 M/F” concerning this position, which will be vacant on October 1st.

The SNIA, based on the Villani report, aims to strengthen France’s position in the AI sector and enable the structuring of its ecosystem. It operates around three structuring objectives:

The second phase of the strategy, launched in November 2021, with €1.2 billion in national public funding as part of “France 2030,” operates through an AI acceleration strategy that consists of four strategic axes: excellence and massification of training, embedded AI, trusted AI, and dissemination in the economy.

The position of AI coordinator

The SNIA cluster is composed of two people, the National Coordinator for AI and his deputy (as well as interns).

The coordinator is attached to the General Directorate of Enterprises of the Ministry of Economy, Finance and Industrial and Digital Sovereignty and relies on all the operators and administrations concerned as well as on the research centers and laboratories dedicated to AI.

He is in charge of the elaboration, implementation and coordination of the AI strategy. He is the referent of all the entities of the State in connection with the field and guarantees the exchanges between the interlocutors and ensures the integration of all the concerned parties in the steering of the strategy, beyond the ministerial poles.

The coordinator must therefore define and obtain approval from his or her governance body for the strategic actions to be taken in order to meet the SNIA’s mission, in conjunction with the administrations concerned, and oversee the operational implementation of the national strategy and, in particular, the 25 measures of the acceleration strategy. He or she must lead these actions in their entirety, from their conception to their completion, in a “project mode” by relying on the administrations and operators concerned. It reports on the progress of its work to the France 2030 Ministerial Digital Steering Committee, and submits proposals for financial commitments in conjunction with the General Secretariat for Investment (SGPI).

The coordinator is also consulted to formulate advisory opinions on regulatory proposals, such as the European regulation on artificial intelligence, opinions from the CNIL, and parliamentary reports. It is also the interlocutor of the Council of State and the Court of Auditors.

He also has the mission of carrying and representing the French strategy at the national and international level, and must therefore play an active role in events organized around AI, and act as a driving force for international collaborations such as the Global Partnership for Artificial Intelligence (GPAI), an international organization whose presidency is held by France until next November.

The profile we are looking for

This job offer of category A+ (Senior Management – Other functional jobs) is open to both permanent and contractual employees. The incumbent of the position will have to demonstrate versatility and adaptability, the skills required are :

Languages: English (C1 Independent Level)
Applications must be made through the application passerelles.economie.gouv.fr