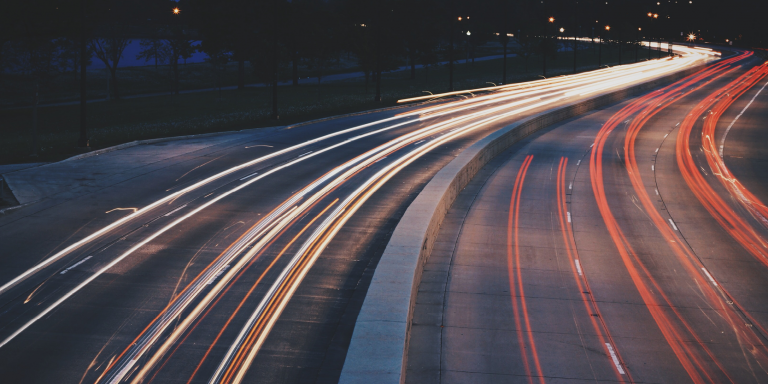 After several years of experimentation, France committed to a national strategy for the development of automated road mobility at the end of 2017. Anne-Marie Idrac, former Minister, has been appointed as the senior official responsible for this strategy and a collaborative working method between public authorities and private players, led by France Véhicules Autonomes, has been set up. The law of December 24, 2019 on the orientation of mobilities (LOM) opened the possibility of adapting the legislation to the case of the circulation of automated vehicles on the public highway. Clément Beaune, Minister of Transport announced this September 1 that the regulatory framework is now effective.

The French government has made the development of autonomous vehicles a key element of its mobility policy, in particular to provide solutions for territories and rural areas that do not currently benefit from efficient public transport solutions.

The national strategy for the development of autonomous vehicles

The national strategy for the development of autonomous vehicles presented on May 14, 2018 by the Government, proposes a series of ten priority actions aimed at facilitating the emergence and development of these technologies, helping the French industry to position itself on this particularly buoyant market, but also meeting the challenge of the safety and acceptability of these innovations.

With this objective in mind, the government has made changes to the French regulatory framework: the PACTE law allows the testing of vehicles up to the highest level of driving delegation, by specifying the liability regime in the driving delegation phase. In June 2018, the Government also launched a call for projects for large-scale experiments, as part of the Programme d’Investissements d’Avenir (PIA).

The EVRA call for projects aims to support projects for experimenting with marketable autonomous vehicle use cases in the field of individual, shared or collective mobility, freight and logistics.

Two 3-year projects, worth €120 million including €42 million in subsidies, totalling 16 experiments, have been selected:

This second edition of the strategy, published on December 15, 2020, aims to ” make France the preferred location in Europe for the deployment of automated road mobility services.” Based on the three founding principles of safety, progressiveness and acceptability, it places technical innovation, the regulatory framework and safety demonstration at the center of public actions. It also aims to support innovation and assistance in the regions to promote the deployment of services.

The Mobility Orientation Law, published in the Official Journal on December 26, 2019, transforms mobility policy in depth, with a simple objective: daily transportation that is easier, less expensive and cleaner.

Among other things, it provides for a regulatory framework, the latest order of which was published on August 26, making it fully effective today.

The French regulations, which have been put in place thanks to experiments conducted since 2015, include a procedure to ensure that the vehicles, the routes used, the operating system and the skills of the staff responsible for supervision meet safety requirements.

On the other hand, the European regulation, defining the procedures and technical specifications for the approval of vehicles equipped with an automated driving system, for which France played a leading role, will harmonize practices between Member States and ensure that safety requirements are applied consistently. It will come into force on September 15.

France thus has the most advanced regulatory framework not only in Europe but also in the G7. During his visit to Indre on August 23, the Minister Delegate in charge of Transport was able to make an initial assessment of the deployment of autonomous transport under the ENA project, in particular that of a driverless shuttle that serves several communes in the Brenne region.

Thanks to the new regulation, this type of device can now be perpetuated.

Clément Beaune emphasizes that ” these developments have been made possible by the French ambition, enshrined in its national strategy, to make France and Europe the pioneers in the development of automated, connected, safe and clean road mobility.”