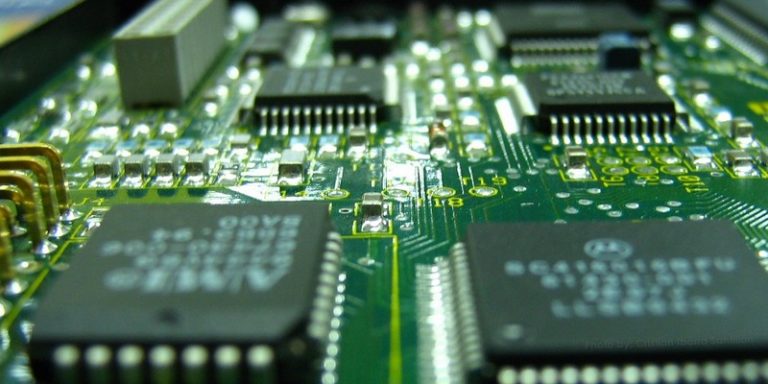 The computer industry is currently experiencing a particular crisis: a shortage of semiconductors, which are essential for the production of certain components or the operation of connected devices. The Covid-19 pandemic has prevented factories, especially those in Taiwan, the country where most of the components are manufactured, from operating at full capacity, and has therefore caused a production slump. For the CEO of the American giant Intel, this shortage, which affects several sectors, could continue until 2023, despite the fact that it seems to be easing.

An unprecedented shortage of semiconductors that affects many sectors

The return to normalcy following the shortage of electronic components does not seem to be for immediately. Intel CEO Pat Gelsinger said:

“Strong demand continues to put pressure on the supply chain. I expect shortages to bottom out in the second half of the year, but it will take one to two years before the industry is able to fully meet demand. […] Furthermore, we simply do not believe that the smaller players will be able to survive.”

The shortage of semiconductors is a gigantic blow when you consider that many businesses, institutions and individuals have needed computers and tablets to best organize telecommuting. In addition, the development of AI, the arrival of 5G and many other innovations are semiconductor intensive.

Among the most affected sectors is the automotive industry, where manufacturers are temporarily suspending the production of certain vehicles that depend on electronics and therefore on semiconductors.

In order to mitigate this shortage, Intel unveiled a new strategy last March, which is based on two axes: the use of subcontractors and the development of internal manufacturing. The firm is also going to invest 20 billion dollars in two factories in Arizona, in the United States, and it is mentioned that it is in discussion to acquire, for about 30 billion dollars, the company Global Foundries, one of the largest semiconductor foundries in the world with TSMC.

In the strategy adopted by the group, it had to make a choice by favoring the production of Xeon CPUs, intended for professionals. However, it should be noted that for one Xeon processor manufactured, three or four processes intended for individuals are not built. Pat Gelsinger adds:

“The digitisation of all products is accelerating, creating a huge growth opportunity for our company and our customers, both in our core business and in emerging businesses.”