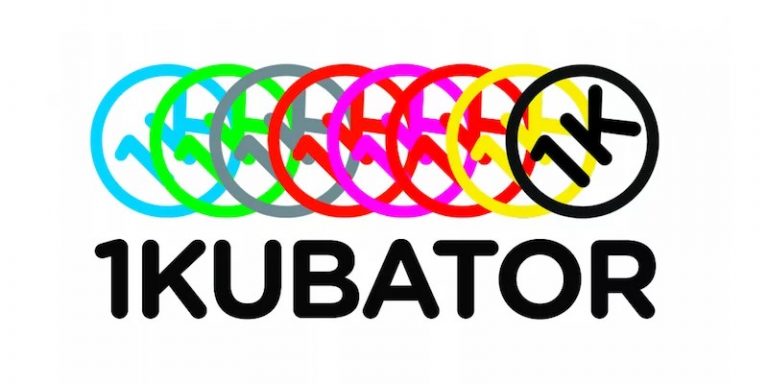 1Kubator, the French innovation network, has announced that it has raised €9 million in parallel with its investment in the capital of Groupama. With this new financing, the company wishes to continue its development on the French territory, but also to reinforce its presence with the startups and companies it supports. Currently, 1Kubator follows more than 500 structures around four themes: Digital, Impact, DeepTech and Hardware.

Founded in 2016 by Alexandre Fourtoy, 1Kubator supports startups and companies around four axes: training, incubation, acceleration and dedicated offer to companies. The innovation network is present in nine French cities, namely Lyon, Bordeaux, Toulouse, Nantes, Rennes, Lille, Paris, Strasbourg and Lorient, and has hosted and followed more than 500 institutions in technological themes such as hardware, deeptech, digital and business impact.

“Our model has proven itself in recent years and we have achieved great successes alongside the entrepreneurs in which 1Kubator invests in each region. True to our raison d’être, our network is expanding and so is our ambition. We want to be even closer to the project leaders. This fundraising will accompany our development projects: the opening of new hubs, the launch of the first 1Kubator franchises and an external growth strategy to strengthen us on the territory.”

“Groupama closely follows the French startup ecosystem and our support for 1Kubator demonstrates our desire to encourage entrepreneurship and participate in its growth. Its local presence and the strength of its network are major assets that set it apart and in which we find the DNA of the Group and in particular of the Groupama Regional Mutuals. We are pleased to support the development of 1Kubator and all the entrepreneurs it represents.”

The €9 million will be dedicated to continuing 1Kubator’s rapid development throughout France as well as strengthening its presence among companies and startups. This fundraising will accelerate 1Kubator’s development and the deployment of its hubs in new cities in France.