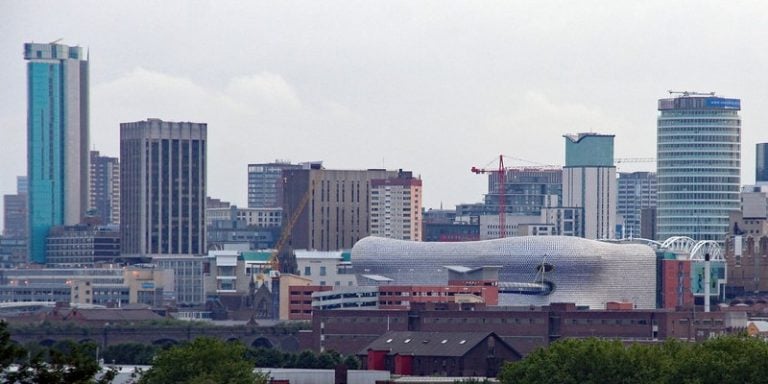 In Birmingham, UK, the city council has partnered with start-up Urban Intelligence to undertake a review to identify the best land for new housing. In the country’s second most populous city, the need for housing has increased by 35%, making it important to build new homes quickly to meet this demand. This is not the first time AI has been applied to urban planning, as in Buffalo, USA, the city council called on the company xylem to better manage the city’s combined sewer system.

With the help of Urban Intelligence and its geospatial analysis software, Birmingham will be able to assess nearly 330,000 sites, a number 284 times larger than the 1,160 sites assessed by the city council in 2017. Another benefit is the reduction in the time it takes to submit the shortlist of sites that will be retained, a time that is reduced from eleven to three months.

Winner of the PlaceTech Startup Prize in 2019, Urban Intelligence uses data science and geospatial analysis to identify and assess the development potential of sites. Last year, the London Borough of Hounslow awarded Urban Intelligence a contract to conduct a similar analysis of sites in the area. The start-up analysed all 115,000 potential sites, uncovering 4,200 suitable sites, enabling the council to meet its requirements under the London Plan to deliver 2,800 homes on sites of less than 0.25 hectares (less than 2,500m2).

Birmingham City Council is considering a new development plan for 2022-2042 that incorporates a 35% increase in its housing requirement. The increase is the result of a change in the government’s methodology for calculating the number of homes required across the country. A specialist inspector’s report on Birmingham’s current plan found that 37,900 of the 89,000 new homes needed cannot be built within the city’s boundaries.

Speaking on the project in Birmingham, Daniel Mohamed, founder and CEO of Urban Intelligence, said:

“As Europe’s largest local authority, the city will provide a fantastic opportunity to explore the use of geospatial methods for large-scale data-driven urban development.”

Birmingham City Council hopes that Urban Intelligence will be able to uncover more sites that could be used for new housing development and be in line with the new 2022-2042 plan.