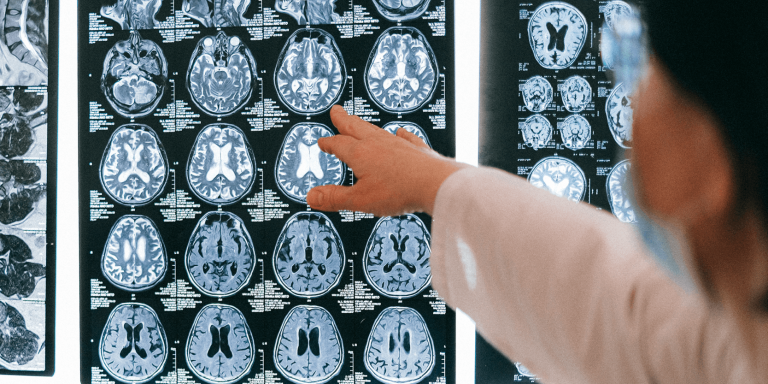 Huntington’s disease is a rare genetic and hereditary disease that leads to a progressive degeneration of nerve cells in the brain, resulting in severe psychiatric and motor disorders. A research team (Sorbonne University/Inserm/CNRS) led by Christian Néri, Inserm Research Director at IBPS, has demonstrated that the loss of cellular compensation and neuronal resistance would be the main driver of this disease at the molecular level. This work, suggesting that restoring neuronal resilience is an important therapeutic avenue to fight this disease, was presented in the study “deformation analysis reveals the temporal dynamics of cell-type-specific homeostatic and pathogenic responses to mutant huntingtin” published in e-life.

Christian Néri’s team has joined forces with Myriam Heiman’s laboratory at MIT, which has obtained genomic data in the USA in models of the disease, and the Jacques-Louis Lions Laboratory (Sorbonne University/CNRS) for this work.

Clinical studies of the progression of neurodegenerative diseases, including Parkinson’s disease and Huntington’s disease (HD), have shown that progression to later stages of the disease is often associated with a loss of compensatory processes that allow neural circuits to maintain robust function, even in the presence of some level of cellular dysfunction or loss.

However, the molecular mechanisms underlying this loss of cellular homeostasis remain poorly understood at the systems level in each case.

The researchers hypothesized that the development of a new computational approach that uses a deep analysis of the shapes (e.g., surfaces, curves) characterizing genomic data would provide an accurate basis for mapping the dynamic and functional characteristics of molecular responses at the systems level. For this purpose, they developed Geomic, an approach based on the shape deformation formalism.

They integrated dimensional RNA-seq and in vivo neuronal survival data to map the temporal dynamics of homeostatic and pathogenic responses in four striatal cell types of mouse models of Huntington’s disease (HD).

The resulting map shows that most pathogenic responses are attenuated over time and most homeostatic responses decrease. These results suggest that neuronal death in Huntington’s disease is mainly due to the loss of homeostatic molecular responses and not to the enhancement of pathogenic molecular responses, underlining the importance of homeostatic processes in disease progression. They provide a roadmap for selecting therapeutic targets to restore neuronal resilience, and pave the way for applications of Geomic to “omics” data analysis in several other diseases, including other neurodegenerative diseases.