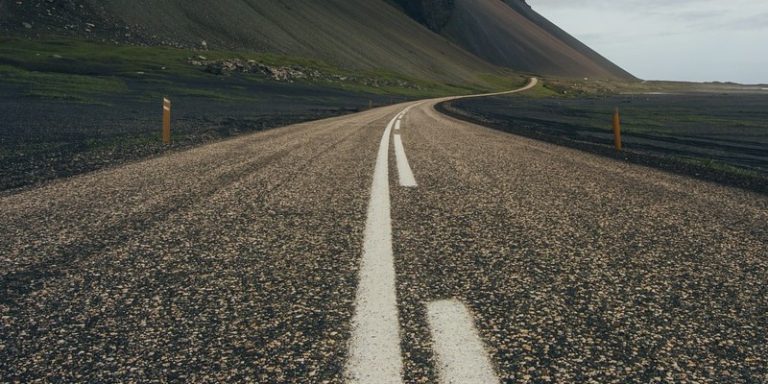 In all French departments, assessing wear and tear on departmental roads is a real challenge: Haute-Garonne is no exception with its 6,000 km of roads. To solve this problem, the departmental council of 31 signed an agreement with Vaisala, a company specializing in the design of products and services for environmental and industrial measurement. The company has provided the department with artificial intelligence software to detect the slightest crack or pothole on the road.

A technological partnership to solve the problem of maintaining departmental roads

In a department where road traffic increases by 4 to 6% per year, the Haute-Garonne department must invest nearly 15 million euros per year to maintain its roads. The vehicles most likely to damage the road unintentionally are heavy goods vehicles and buses, but also the machines used to clear snow from the roads in winter, which are frequently used in the south of the department. Temperature differences can also affect the quality of the roads.

To solve this problem, Haute-Garonne signed a partnership in June 2020, with Vaisala, a Finnish provider of environmental and industrial solutions. Their solution aims to help the 450 operational agents of the department’s road department by driving everywhere in the department without the need to stop and check every defect in the road.

The solution proposed by Vaisala is as follows: a smartphone placed on the driver’s windscreen is equipped with software that films the road he or she is driving on. All this is recorded and the video file is then sent to the company, which sends a precise analysis of the road condition to the department. Everything is analysed by the artificial intelligence: cracks, potholes, the slightest defect on the road.

Each imperfection is categorized according to its severity: less than one centimeter, between three and five centimeters and more than five centimeters. After one year of use, 4,392 km were considered to be in good condition, 954 km were considered to be in fair or average condition, and 277 km were in poor condition and therefore require intervention. Érick Constensou, head of the technical and environmental road service at the Haute-Garonne departmental council, told La Dépêche du Midi:

“Artificial intelligence sees everything, whereas the human eye will be attracted by certain points (holes) and forget others (cracks). Before, roads were redone every twelve to fifteen years, regardless of their condition. With this technology, we can target the work, and treat emergencies better. […] One heavy goods vehicle passage, from thirteen tons, is equivalent to the passage of one million cars. “

Haute-Garonne hopes that the use of artificial intelligence will allow it to launch any intervention necessary to best maintain its roads.