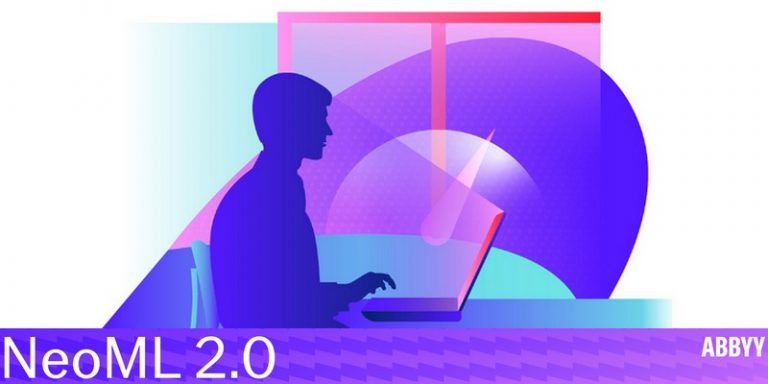 ABBYY, a multinational software design and “digital intelligence” company, is expanding the capabilities of its open source development library NeoML. This initiative aims to support developers in the design and deployment of artificial intelligence models and more particularly machine learning. According to the company, its library offers a 50% increase in performance compared to other open source libraries dedicated to machine learning.

The ABBYY team announced the arrival of new features in the framework. Bruce Orcutt, Senior Vice President of Product Marketing at ABBYY, said:

“Open source is a powerful driver of technology innovation today. Our collaboration with the developer community allows us to continuously improve NeoML to provide them with the tools they need to develop tomorrow’s technologies. We hope that the possibilities offered by this update will lead developers to imagine, create, and implement extraordinary, high-impact initiatives. We invite developers, scientists and academics around the world to join it to contribute to the development of the platform.”

In its new update to expand its capabilities, here are the two main new features that can be found in NeoML:

The firm also specifies other features:

“The new library update offers 5-10 times better performance as well as the availability of over 20 new Machine Learning features, including 10 new network layers and an improved optimization algorithm. All of these improvements open up opportunities for developers to create new AI-powered applications. […] The improvements in the new version of NeoML offer increased technological performance. In fact, the development of classical algorithms is 10 times less time consuming than before and the development of artificial neural networks is 30% faster.”

It should be noted that NeoML ‘s artificial neural network supports over 100 different development layer types and over 20 ML algorithms, including classification, regression and clustering models. Available on GitHub, the library is associated with a community of developers in several countries: the United States, Canada, Germany, the Netherlands, Brazil, China, India and South Korea.

In the future, ABBYY plans to add new algorithms and architectures to NeoML.