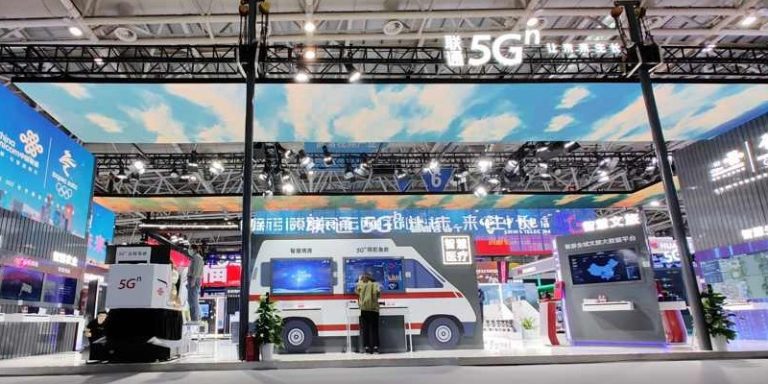 On 25 and 26 April, the fourth Digital China Summit was held in Fuzhou, capital of China’s Fujian province. The event saw the signing of 523 projects with investments worth 318.8 billion yuan, equivalent to 44.1 billion euros in areas covered including artificial intelligence, 5G, industrial internet or blockchain.

An annual summit on digital China

This two-day event was organized in Fuzhou, but also online, thanks to a dedicated platform. The summit was divided into seven sections, including the main forum, 20 sub-forums, 85 press conferences, an innovation competition and an exhibition. In the framework of this exhibition, 54 major companies, including Alibaba, Huawei and Tencent, were represented until April 29.

On April 26, nearly 120,000 visitors attended the event, which was organized under the theme “Stimulating New Dynamics of Data Factors and Starting a New Journey for Digital China. The Digital China Summit is jointly organized by the National Development and Reform Commission, the Cyberspace Administration of China, the State-owned Assets Supervision and Administration Commission of the State Council and the Fujian Provincial Government.

During the summit, numerous presentations were made on the digital transformation of several sectors: governance, economy, ecology, IT, urban construction and rural revitalization. Several of these themes were particularly scrutinized:

Note that a “digital block of future concepts” has been planned and built on the exhibition square to fit the theme of this edition. This structure hosts 4 exhibitions on technology and environmental protection, technology and the future, technology and art, and the convenience of digital life. It is also in this “block” that all the contracts signed during the event have been listed.