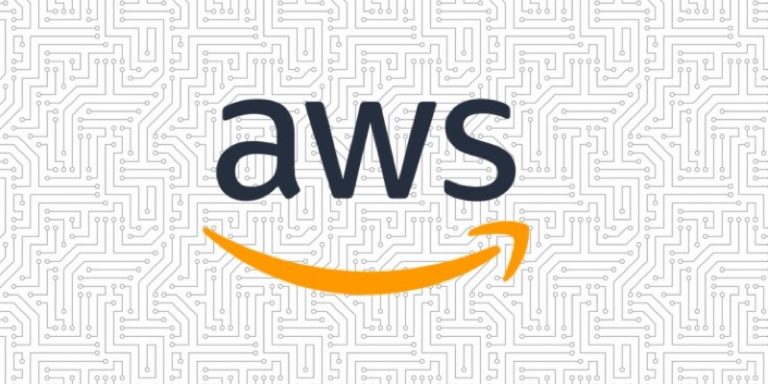 Amazon has won a contract, via its AWS Cloud platform, estimated at between 500 million and one billion pounds (600 million to 1.2 billion euros) with the British secret services, which want to consolidate all their sensitive data. According to the Financial Times , the aim is to boost Big Data and artificial intelligence for espionage by the British intelligence service GCHQ, the secret service agencies MI5 and MI6 or other services of the Ministry of Defence in the context of joint operations.

Undeniably, this contract will allow for a much faster analysis of data, but many international experts are questioning its validity with regard to British sovereignty. The British government says it first turned to national companies, but none of them had the capacity to fulfil such a contract. The sensitive data processed should not be exported to the US and Amazon would not be able to access it under any circumstances.

Could France sign such a contract? According to Bruno Le Maire:

“I think this is an invisible threat and it is a real threat. We, never, will store sensitive data with an American company.”

The five GAFAMs (Google, Apple, Facebook Amazon and Microsoft) are at the top of the states. Their annual profits are equivalent to 3 times the GDP of France and their power is growing. In one quarter, Google earned almost $19 billion, Facebook, $9.2 billion. And they also concentrate the data of hundreds of millions of people around the world.

“a trusted Cloud designed to meet the sovereignty needs of the French State, public administrations and companies with critical infrastructures subject to specific requirements in terms of confidentiality, security and resilience, as defined by the French State.”

This cloud service should be part of the Gaia-X project of the national cloud strategy so that the European industry can compete with US companies such as Google and AWS. The problem for European sovereignty is that within Gaia-X is Palantir, a US company specialising in economic intelligence and very close to the US government.