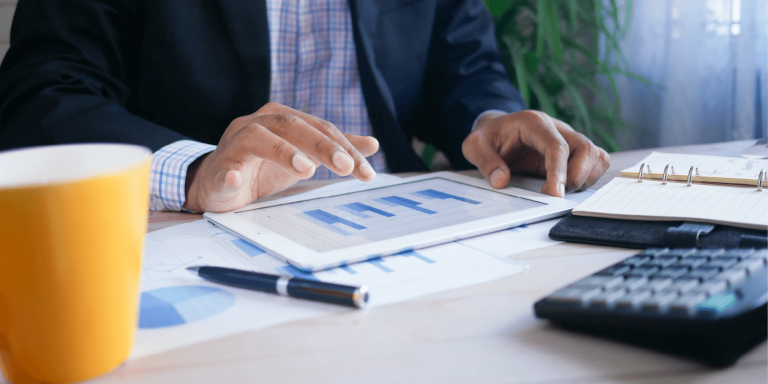 Every six months, the Fintech Observatory publishes a study that deciphers the main trends in the field in France. The study it conducted on the fundraising of the last six months shows that, although the geopolitical context has impacted the financing of fintech, it has remained stable compared to the first half of 2021, the number of operations has increased but the average basket has decreased.

Fintech investment was up significantly from 2018 to 2021, a record year, despite the pandemic. While the sector thought the acceleration would continue on the same path this year, the international geopolitical context, the return to inflation and the presidential elections have impacted fintech companies just as much as others.

Financing in the first half of 2022

However, the disparity between mega-deals and an increase in “early stage” investments in younger companies must be considered. According to the study, there were two causes for this decline in the average deal ticket compared to 2021:

Insurtech in the lead

Assurtech is the leading business, followed for the first time by middle and back-office solutions. Payment, in third place, retains its leadership position in cumulative fundraising since 2010