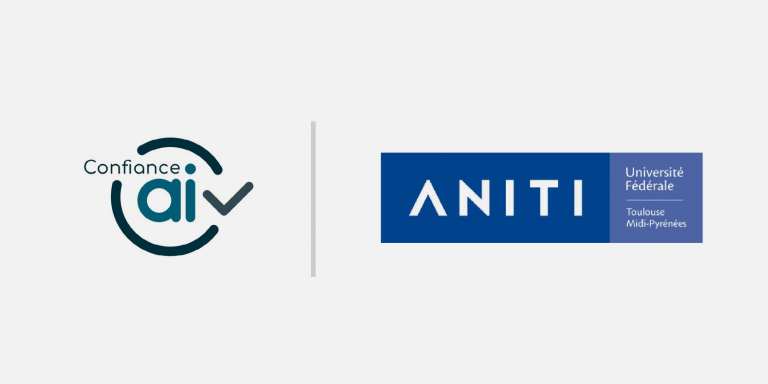 France 2030 at the heart of this alliance for trust

As the technological representative of the Grand Challenge “Securing, making reliable, certifying AI-based systems”, Confiance.ai hopes, with this partnership, to benefit from Aniti’s fundamental research. For its part, Aniti, an Interdisciplinary Institute of Artificial Intelligence based in Toulouse, is looking to take advantage of the possibilities offered by Confiance.ai for industrial partnership research.

This alliance should lead to the development of trusted AI solutions, in order to integrate them into a software environment that will allow them to be industrialized. These two entities are initiatives launched during the 1st phase of the France 2030 National AI Strategy. This government investment plan aims to bring about a sustainable and lasting transformation in various sectors of the French economy, such as energy, aeronautics, and space.

A major player in AI in France

With this agreement with Aniti, Confiance.ai has added a new player to its 50 industrial partners for integrating artificial intelligence into critical products and services. The ambition of Aniti and Confiance.ai is above all to build a continuity between research and industrialization for the diffusion of trustworthy AI in critical systems.

The people involved in this event were heard, including Bruno Bonnel, Secretary General for Investment in charge of France 2030, who stated:

” We are delighted with this partnership between two initiatives supported by France 2030 as part of the National Strategy in AI “.

Other speakers close to this issue also supported this initiative, including Nicolas Viallet, Chief Operating Officer of Aniti :

“Aniti and Confiance.ai share the same ambition […] We are delighted with this partnership between two tools of the National Strategy in AI.

This strategic agreement between Aniti and Confiance.ai is a new stone in the building of the France 2030 investment plan. Indeed, this association allows to solidify the relationship already made between these two entities, and to guarantee the development and the implementation of innovative AI solutions. For as Patrice Aknin, Scientific Director of IRT SystemX, stated, ” Our first discussions on hybrid AI will now be able to be operationalized within the Confiance.ai program and benefit the greatest number of people “.