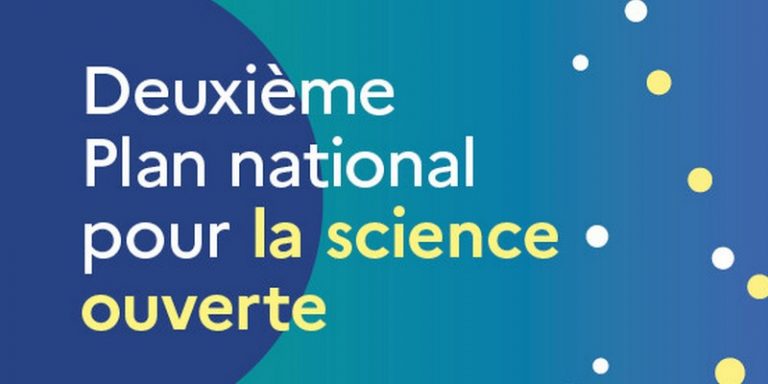 On 6 July 2021, Frédérique Vidal, Minister of Higher Education, Research and Innovation, presented the second plan for open science. Running until 2024, this plan will aim to develop open access to publications and -as far as possible- to data, source codes and research methods. The plan will be marked by the creation of the national platform for research data, “Recherche Data Gouv”. The budget will be increased from five to fifteen million euros per year.

A plan to generalize open science throughout France

Between 2018 and 2021, the first national plan for open science had enabled France to develop a coherent and dynamic policy in the field of open science and had seen its rate of scientific publications in open access jump, going from 41% in 2017 to 56% in 2019. On the strength of these encouraging results, the Ministry of Higher Education, Research and Innovation wishes to continue its efforts and is launching the second plan for open science.

This new initiative will focus on four objectives for open science:

This new plan follows the wishes expressed by the Law for a Digital Republic of 2016 and confirmed by the Research Programming Law of 2020, which include open science in the missions of researchers and teacher-researchers and set the goal: 100% of publications in open access by 2030.

A second plan for open science

This second plan will have several specificities compared to the first:

Among the measures already taken in the framework of this initiative are:

This second plan for open science will aim to generalize open science practices in France, share research data, make open science a habitual and daily practice, contribute to the democratization of access to knowledge in order to bring science closer to society, and hear the movement of data sharing, which is already widespread in astronomy, seismology or genetics.