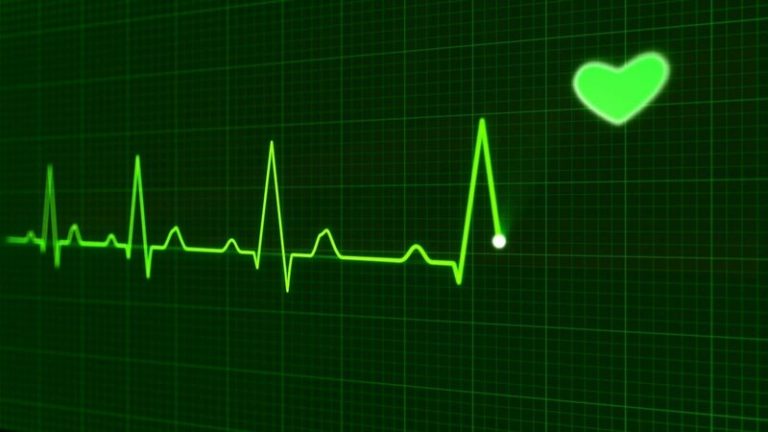 Launched last March, the European MAESTRIA project is part of the European Union’s desire to prevent heart rhythm disorders and the risk of stroke. For five years, various approaches linked to artificial intelligence will be used to design multi-metric digital tools.

This project, led by Sorbonne University, is the result of a consortium of eighteen partners from the EU, Great Britain, Canada and the United States. Financed to the tune of 14 million euros by the European Union, MAESTRIA will aim to prevent the risks associated with atrial fibrillation in order to ensure that the European population ages in good health. The adaptation of the patient’s treatment according to his morphology and symptoms, coupled with the multidisciplinary research conducted by MAESTRIA, will be essential in order to diagnose the risks of heart rhythm disorders and strokes.

To achieve this goal, MAESTRIA will create multi-parametric digital tools based on a new generation of biomarkers that incorporate artificial intelligence processing. Digital twin technologies will be used to generate a virtual heart similar to that of the patient. Diagnostic tools will be developed: megadata from cutting-edge medical technologies can be analyzed to propose patient-specific therapies. MAESTRIA will be structured in such a way that the patient is at the centre of the platform. This will be possible thanks to the various experimental models that will validate the proper use of all the tools previously explained.

An ITM Big Data and AI platform called Teralab will contribute its expertise to this European project on three levels. Firstly, by being involved in the provision of heterogeneous health data while ensuring the protection of this data. Secondly, by building and managing the future date hub that will make all the project data available to researchers for analysis or consultation. Finally, by piloting the data management plan (DMP), the plan for managing the data generated within the framework of the project.

Anne-Sophie Taillandier, director of Teralab, the ITM’s Big Data and AI platform, and a member of the consortium, tells us about the contribution of some of the partners to MAESTRIA:

It is an international project, focused on EU countries but some partners come from England, Canada and the United States. The University of Oxford, for example, has developed interesting solutions for processing and aggregating cardiological data. It is part of the consortium and we will obviously work with its researchers. We have important French partners such as the AP-HP (Assistance publique-Hôpitaux de Paris) involved in data routing and management.

Among the important stages of the project, the question of data security and confidentiality will be paramount. Making the data available and defining the legal framework will be the first step in a long series.