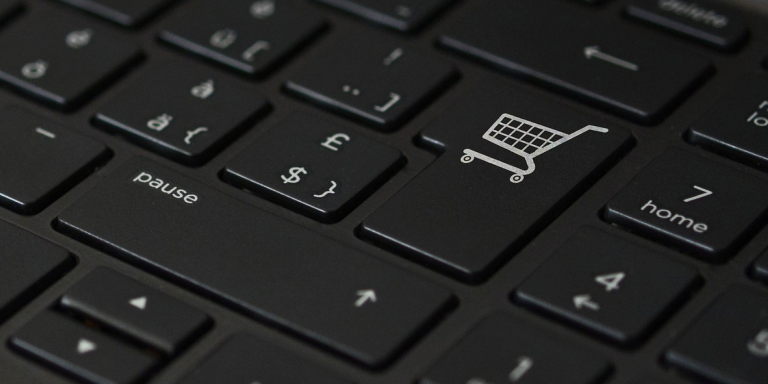 Rakuten France announced last month the launch of Rakuten Fulfillment Network, a full service logistics model covering the handling, storage, packaging and shipping of e-commerce orders. Rakuten’s goal is to allow merchants to take back control of their fulfillment, while supporting the development of the e-logistics business. This offer is aimed at small merchants as well as large brands, in France, Europe and internationally.

The Rakuten group, created in 1997 in Japan and at the origin of the B2B2C marketplace model, is a major international player in innovation and a world leader in online services. With an ecosystem of more than 80 complementary digital services, in fields as varied as e-commerce, telecommunications, Fintech, advertising and Artificial Intelligence, Rakuten has 1.5 billion members and its activities include more than 25,000 employees in 30 countries.

Rakuten France, created in 2000, and consolidated by the acquisition of PriceMinister in 2010, is a B2B2C marketplace for new and second-hand products. It has 500 employees, 8,500 e-retailers and DTC (direct to consumer) brands and an AI and Big Data R&D center.

The company is also the European base for Club Rakuten, a cash back program for consumers launched in 2018, available on 1,600 e-commerce sites and brands (Castorama, Marionnaud, Nike…) that has 11 million members.

Rakuten France therefore provides e-retailers and direct-to-consumer (DTC) brands with an end-to-end logistics service. By registering on the Rakuten Fulfillment Network platform, they gain access to a process that manages all their logistics for a fixed, known fee, depending on the product line. The price of the logistics service for the seller will be the same regardless of the e-commerce platform on which the product is ordered, whereas other players charge differently depending on the sales platform.

Rakuten fulfillment Network combines Rakuten’s human and technological expertise in e-commerce with a network of international fulfillment players to provide sellers with an easy-to-use solution at a fair price.

Rakuten has set up a network of trusted e-commerce logistics players and their know-how to enable sellers to outsource their logistics simply and thus focus on their business: selling.

The network’s logistics providers (Kuehne + Nagel, GXO, Cubyn, Ades, Up Log, etc.) take charge of the end-to-end service, from procurement to shipping and delivery, including storage, packaging, order preparation and returns. They must meet various criteria, including geographical location and the ability to handle traditional products, but also bulky, cumbersome, inflammable, etc. On its marketplace, the Japanese company defines 14 product families.

In return, Rakuten puts its community of 8,500 sellers and its advanced technology at the service of fulfillment players, without ever competing with them.

Rakuten assumes the role of a 4PL (aggregator), supervising the logistics services provided by the 3PLs in its network.

The Rakuten Fulfillment Network already has 8 partner warehouses: 4 in France (in the Ile-de-France, Oise, North and South of France), and the others in Germany, the UK and Spain. By the end of 2022, the network should include more than 20 warehouses, covering not only Europe but also North America and Asia, two regions where Rakuten already operates a network of logistics services.

The Rakuten Fulfillment Network service has been designed to be quick and easy to use. In concrete terms, once the seller has selected in one click the stocks to be sent to his merchant space, Rakuten’s technology connects him to the network of partners to identify in real time the most suitable warehouse to handle them, according to his location and the specificities of the products concerned (size, weight, composition, etc.).

This service is available through a very simple interface, where the seller can easily manage all his data and services, such as the management of Rakuten points or Rakuten ads. The ergonomics of this interface have been completely rethought and redesigned to offer sellers easy and intuitive management.

Packages are picked up the same day, for all orders placed before 2pm, and delivered within 48 hours. By ensuring a fast delivery in full confidence, this service strengthens the loyalty of the platform’s members, allowing sellers to improve buyer satisfaction and accelerate their sales.

Rakuten Fulfillment Network has been tested for 6 months with a hundred merchants and has been commercialized since mid-March.

“The implementation of this service requires technological and logistical skills and a network of partners. We have thus enriched the platform with AI with the help of our other entities around the world. We have worked on recommendation and data analysis engines, pricing, elasticity between prices and demand, optimization of supplies, stocks, warehousing.”