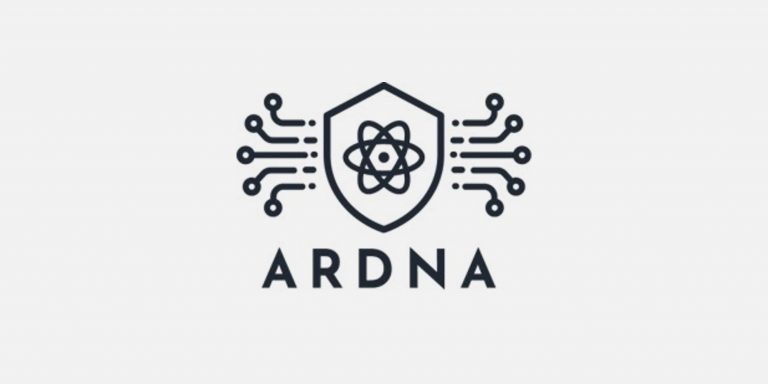 The ARDNA (AI Research on Data for Nuclear Application) project was selected at the end of 2021 as the winner of the ” call for projects to support investment and modernization of thenuclear industry” as part of France Relance. ARDNA is a project of Aquila Data Enabler, in partnership with Andra (Agence Nationale pour la Gestion des Déchets Radioactifs) and the startup Spotlight-Earth. This technology could be used for seismic monitoring of the storage structures of Cigéo, the geological storage project for the most radioactive waste.

Radioactivity is a natural phenomenon to which we are all exposed without being aware of it. This phenomenon can be artificially reproduced for medical imaging or for fusion in nuclear power plants. Radioactive waste comes from various sources: the nuclear power industry, of course, but it can also come from research, medicine, defense with nuclear weapons, nuclear-powered ships and submarines…

If until the middle of the 20th century, nuclear energy was used without any understanding of its danger, even to the point of manufacturing radium-based cosmetics, the second part of this century saw the implementation of prevention and control measures.

In France, the first radioactive waste appeared with radium-based cancer therapies in the 1930s. After the Second World War, the French Atomic Energy Commission (CEA) was created, as well as nuclear research centers. The waste was then safely conditioned and stored on CEA sites.

In the following years, with the appearance of the first nuclear power plants, the development of research and the manufacture of atomic weapons, radioactive waste accumulated. After dumping it in 1967 and 1969, the CEA decided to set up a center next to its fuel reprocessing plant at La Hague to store low- and intermediate-level waste. The Centre de la Manche was created in January 1969 and its operation was entrusted to the company Infratome.

The creation of Andra

The oil crisis that followed the Yom Kippur War in 1973 led France to build several dozen power plants as well as units to recycle spent fuel, thus increasing the volume of all categories of radioactive waste. The government asked the CEA to create an organization within the CEA to manage all this waste. The Agence nationale pour la gestion des déchets radioactifs was thus created in 1979.
In December 1991, the National Assembly passed a law that made Andra independent of the CEA. It was asked to study the possibility of deep disposal of waste and at the end of 1998, the site of Meuse/Haute-Marne was chosen to establish an underground laboratory: Andra will create a laboratory in the clay.
In 2006, Andra was asked to design and install a reversible deep disposal center for high-level and intermediate-level long-lived waste in the same 500-meter-deep clay layer that had been studied in the Meuse/Haute-Marne laboratory.

ARDNA, a monitoring system enhanced by artificial intelligence, could eventually be used to monitor the storage structures of Cigéo, the geological storage project for the most radioactive waste. Aquila Data Enabler brought its R&D experience to the project and Spotlight-Earth its seismic measurement solution that allows dynamic detection of subsurface changes in strategic subsurface areas (spots.)

This hybrid approach makes it possible to couple two complementary types of modeling, physical and data, to characterize in 4D (in time and space) the propagation velocities of seismic waves in the rock around a high-level waste storage cell.

ARDNA could be used for other purposes and for other types of data for monitoring structures and/or controlling industrial parts and equipment within the nuclear industry.