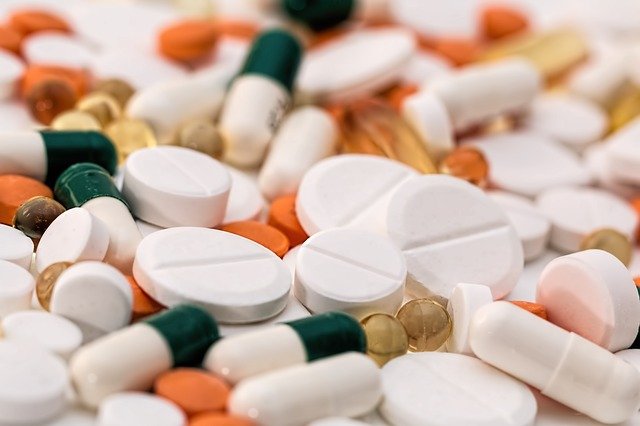 New synthetic drugs (NPS) are psychoactive substances that attempt to reproduce the effects of existing illicit products such as ecstasy/MDMA, amphetamines, cocaine, cannabis, LSD… But most of them are much more powerful, dangerous and addictive than the drugs they imitate. They are impossible to detect and therefore a real headache for law enforcement. To help authorities fight these new products, researchers at the University of Vancouver in British Columbia (UBC) and other universities have designed a program called DarkNPS to identify their molecular structure and predict which ones will be on the market next.

NPS are substances that have the same effects as “conventional” drugs, their molecular structure is close, but different enough to circumvent drug laws. If they are banned, it is very easy to modify them and put them on the market. There are several thousands of them with different properties, which are very easy to obtain on the internet.

According to Laurent Rika, psychiatrist and addictologist at the hospital of Villejuif:

Amine Benyamina, one of his collaborators explains:

“We have seen these synthetic products arrive in two waves. In the early 2000s, they were confined to so-called “alternative” environments (rave parties, festivals, etc.). Then, they reappeared around 2010. More numerous and more easily accessible on the Net, they reached new audiences, high school students and young adults.”

Dr Michael Skinnider completed the research as a PhD student at UBC and said:

“There is currently a whole world of chemical ‘dark matter’ just beyond our fingers I think there is a huge opportunity for the right AI tools to shed light on this unknown chemical world.”

The chemical diversity of NPS, their rapid disappearance from the market hinders their identification. Researchers at UBC in Vancouver and their colleagues have designed DarkNPS, a deep learning method that automatically elucidates the structures of unidentified designer drugs using only mass spectrometry data.

Using data collected from around the world on illicit drugs, the researchers trained the computer to imagine future drugs that would fit the parameters; 89 million different chemical designs were found.

Then they compared 196 newly created designer drugs, which did not exist when they started the program, with the ones it had found.

“The fact that we can predict which designer drugs are likely to emerge on the market before they actually appear is a bit like the 2002 sci-fi movie, Minority Report, where prior knowledge of criminal activity about to take place significantly reduced crime in a future world.”

Since DarkNPS can predict which chemicals are likely to appear in the near future, legal agencies and public health officials can anticipate NPS and identify them within days. This technology could be very dangerous due to the sensitivity of the data, but it can also be useful in other molecular structure research.