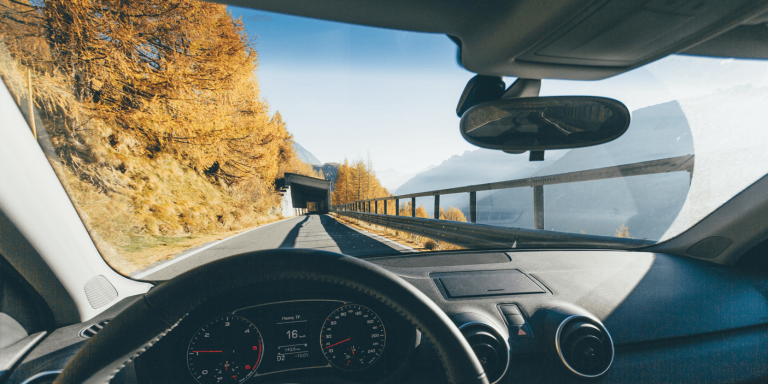 NHTSA’s general order covers crashes involving vehicles equipped with ADS or ADAS Level 2 systems operating on publicly accessible roads in the United States and its territories. However, the conditions under which they must be reported differ depending on the system.

The release of this data was welcomed as it aims to reduce the number of crashes as 9,560 people are estimated to have died in traffic crashes in the U.S. during the first quarter of 2022, a 7% increase over the same period last year.

“The data released today is part of our commitment to transparency, accountability and public safety. New vehicle technologies have the potential to help prevent crashes, reduce the severity of crashes, and save lives, and the Department is interested in fostering proven technologies; collecting this data is an important step in that effort. As we collect more data, NHTSA will be able to better identify emerging risks or trends and learn more about how these technologies are performing in the real world.”

A vehicle equipped with ADS does not require a driver to be present. Many manufacturers are currently testing these systems on public roads, often in California where the climate, traffic conditions, and regulatory environment are most conducive to introducing autonomous driving.

None resulted in a fatality; moderate to severe superficial injuries were noted in 12% of them. While most involved other four-wheeled vehicles, a few did not involve cars but cyclists or fixed objects.

Advanced driver assistance systems such as Tesla’s Autopilot provide partial driving automation. They control steering, acceleration and deceleration, but the human driver remains fully engaged in driving and can regain control of the vehicle at any time.

Manufacturers must report an accident if the Level 2 ADAS was used within 30 seconds of the accident and if the accident involved a vulnerable road user, resulted in a fatality, towing of a vehicle, airbag deployment, or transporting a person to the hospital for medical treatment.

For 75% of these, the reports did not specify whether or not there were injuries. Injuries were reported in more than half of the remaining 25%, including six fatalities. The reports did not specify the nature of the object with which the ADAS Level 2 vehicle collided in 37% of the cases. The remaining 63% involved other vehicles, poles, trees, or other fixed objects in roughly equal proportions.