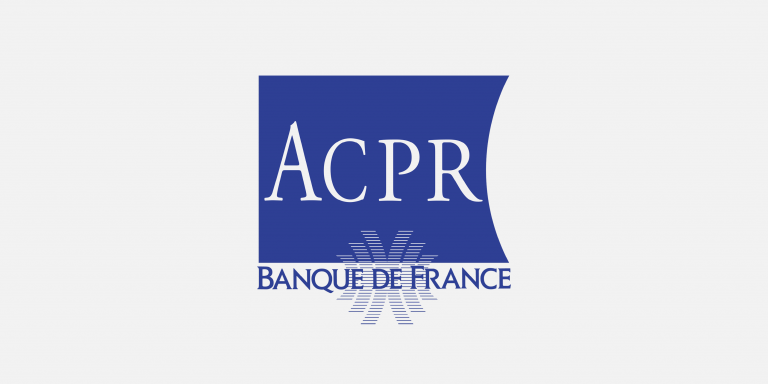 In France, banks are supervised by the Autorité de Contrôle Prudentiel et de Résolution (ACPR). Created in 2010, following the 2008 financial crisis, the authority’s objective is to supervise banks and insurance companies in order to guarantee their financial stability, protect customers and strengthen France’s influence in international and European bodies. It is organizing an experiment to evaluate the benefits of data sharing on the performance of suspicious transaction detection models in the field of AML/CFT in the banking sector.

It was Christine Lagarde, Minister of the Economy under President Nicolas Sarkozy, who announced the creation of the ACPR in July 2009, following the global financial crisis of 2008. The objective of this new authority is to supervise banks and insurances in order to guarantee their financial stability, protect customers and strengthen the French influence in international and European bodies. Created on March 9, 2010, and integrated into the Banque de France, the ACPR benefits from the human and IT resources provided by the latter for its operations. In 2016, the Fintech Innovation Unit dedicated to Fintech and innovation was created.

The ACPR’s work on AI

Since 2018, the ACPR has conducted various works related to AI. After an initial report and a first public consultation, in March 2019 it launched exploratory work with financial sector players to shed light on the explicability and governance issues of AI.

Composed of interviews and technical workshops, they focused on:

“Governance of AI algorithms in the financial sector”, which highlighted the role of “explicability” as fundamental to the design and governance of algorithms, and launched its first hackathon on this theme last year.

As an extension of the work on AML/CFT, and taking into account the report on this topic published in 2021 by the Financial Action Task Force (FATF), the ACPR is organizing this experimentation.

The FATF report demonstrates that it is possible for financial institutions to better understand, assess and reduce money laundering and terrorist financing risks and thus to identify illegal activities more quickly and easily through data sharing and collaborative analysis.

The objective of the ACPR is to study the improvement of the predictive performance of algorithms for detecting suspicious banking transactions, while respecting the legislation in force on the confidentiality of sensitive data. The experimentation is taking place in several stages.

This experimentation will allow, by testing solutions of mutualization or collaborative analysis of data, to improve the detection algorithms and to reduce the number of false alarms and thus to increase the efficiency of the fight against money laundering.