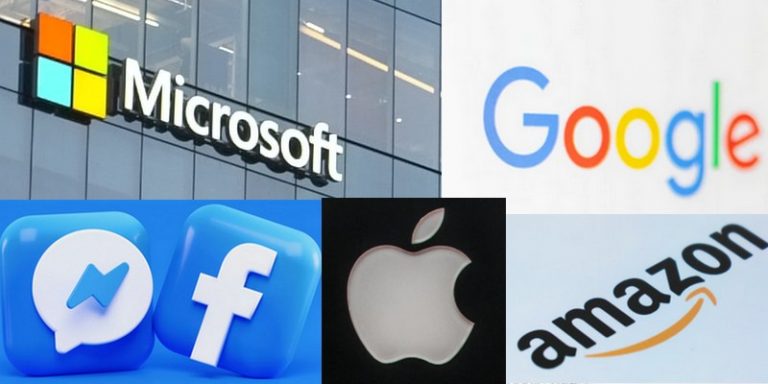 2020 was a transition year in the use of AI by GAFAM. This is what CBInsights tells us in a report called Big Tech’s AI Ambitions. The strategy of these large groups consists of acquiring innovative start-ups, but with very different goals. Let’s focus on these tech giants and their situation in the field of artificial intelligence.

One of the GAFAM strategies: the acquisition of innovative start-ups

In 2020, Facebook, Apple, Microsoft, Google and Amazon alone have acquired more than a dozen AI startups to improve their existing products and expand into new or old markets. Since 2020, ke total startups acquired by GAFAMs is seventy-four, twenty-seven of which by Apple, Google follows with fifteen acquisitions.

Even though Apple is indeed ahead, the other big groups have still made acquisitions like Microsoft, with CyberX and Orions Systems in 2020, and Nuance Communications last month. Facebook is just behind with 11 acquisitions and Amazon is behind with 8 acquisitions. Opposite, find all the start-ups coveted and acquired by GAFAM in 2020 : 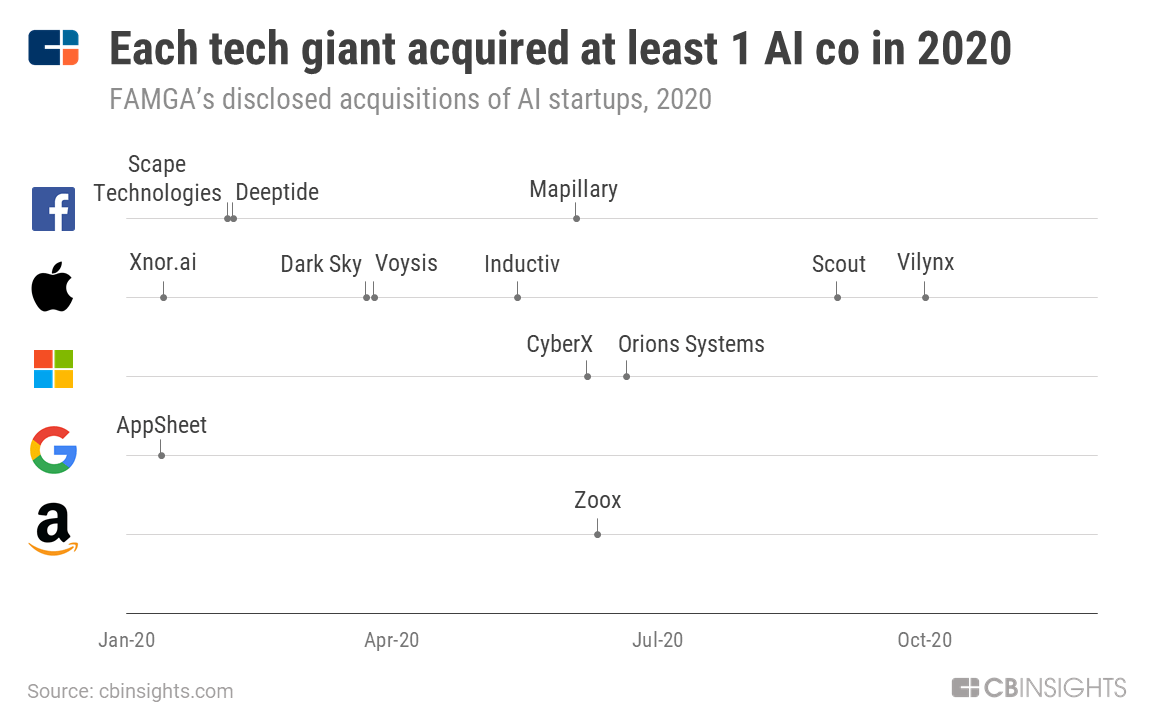 In the following article, we will take the example of Facebook and Apple. Both companies use the strategy of acquiring start-ups, but in very different ways.

On the Facebook side, the acquisition of start-ups specializing in artificial intelligence is intended to develop new projects or to develop some of them at an early stage. One of the prominent examples is the announcement by Facebook’s AR/VR team in September 2019 of the development of LiveMaps, an innovative technology to create a virtual representation of the real world.

In February 2020, the social networking giant acquired Scape Technologies, a London-based startup specializing in software development using computer vision. Their core solution analyzes a database of photos to transform them into a 3D image.

Then, in June 2020, it was Mapillary’s turn to join the ranks of Facebook. This mapping company also specializes in artificial intelligence. It also claims to have access to nearly 1.5 billion images of streets, avenues and boulevards around the world. It uses this database to create interactive maps and immersive street views using computer vision. 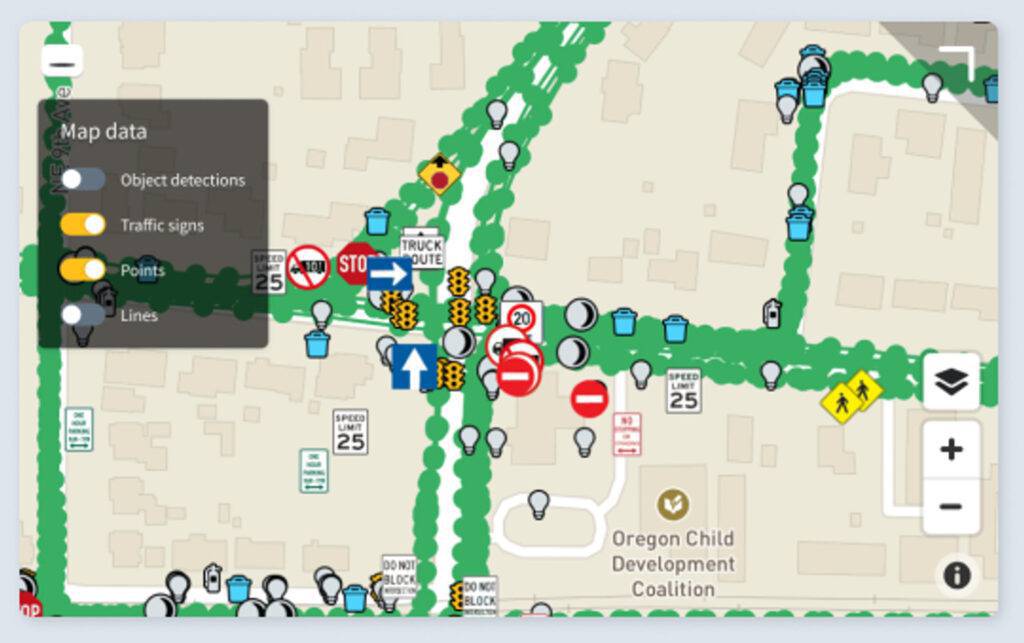 No doubt these two start-ups will bring their expertise to support the development of LiveMaps technology.

While Apple has acquired AI startups in all sectors in the past, most of the Tim Cook-led company’s acquisitions in 2020 are positioned to improve its virtual assistant, Siri.

Apple got into the voice technology market early with its 2010 acquisition of Siri for $250 million. After a period when Siri was the most successful virtual assistant system, it faced increased competition a few years later with the arrival of Amazon Alexa, Google Assistant and others in the market. Systems that were gradually becoming better at certain queries than Siri, as this chart states: 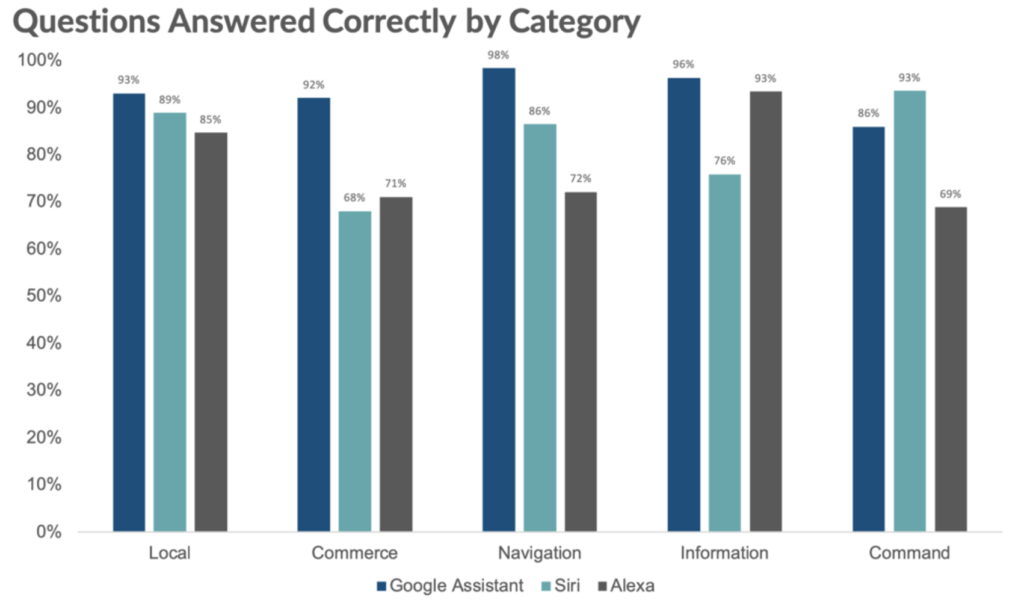 In order to respond to these developments, Apple has continued to buy startups to improve Siri’s language understanding and accuracy. In April 2020, the firm acquired Voysis. This startup should allow the electronics giant to improve its voice assistant so that it can better recognize the language of its users.

At the same time, machine learning startup Inductiv, which specializes in automatically detecting and correcting errors in a database, has joined Apple’s ranks so that its technology can make it easier to use the data Siri relies on.