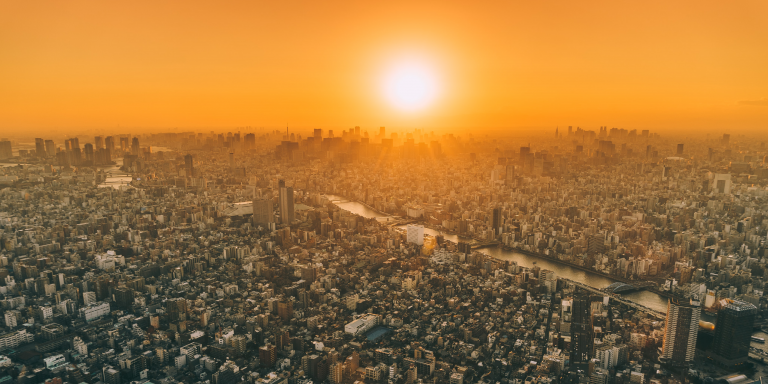 Global warming is undeniable, and heat waves follow one another, exceptionally so. City dwellers are feeling the effects even more because the lack of vegetation and mineralization are creating urban heat islands, so they must adapt their lifestyle and travel. Faced with this global phenomenon, all cities are taking steps to mitigate the impact of climate change. City planners, architects and real estate developers are working together to improve living conditions on these islands in all seasons. Microclimate Analysis, launched by Spacemaker, is a predictive tool that will help them in this fight against heat islands.

Spacemaker, a Norwegian company, is best known as the publisher of the computer-aided design software Autocad. At the end of November, the American company Autodesk announced the acquisition of Spacemaker for approximately 203 million euros, thus acquiring a cloud automation platform dedicated to intelligent building design. Spacemaker optimizes the construction of cities and their land value right from the design stage, thanks to Artificial Intelligence. In Europe, Bouygues, Valode & Pistre and Nexity are among the real estate developers and architectural firms using this platform.

Microclimate Analysis helps avoid mistakes that could prove very costly in the future. Thermal comfort must be taken into account right from the design stage, otherwise the city’s sustainability strategy will fail.

In Northern Europe, houses have been built to keep the heat in, but do not protect their occupants during high thermal peaks. In the south, buildings are also suffering from climate change. Havard Haukeland, director of Spacemaker, states:

“Urban planning teams and other engineering offices are then forced to manage large-scale problems with smaller but often very expensive improvements and renovations, to which are added high risks of delay.”

Hence the interest of the Microclimate Analysis tool! It will allow all the stakeholders in the construction of a city to consult and collaborate in order to make relevant decisions.

Spacemaker’s Microclimate Analysis functionality is fast, intuitive and visual. While calculating the heat effect of city islands has been time-consuming and imprecise until now, an entire development team will be able to quickly visualize the impact of different design decisions. By modifying the percentiles, it will be possible to visualize the results directly on a thermograph or Thermal Comfort. With this map, it will only take a few seconds to determine the periods and durations of comfort and discomfort outdoors.

“Spacemaker has a deep understanding of automation and gives designers the ability to create and test urban design ideas in minutes. With two billion more people on our planet by 2050, designing urban plans quickly and sustainably must be a priority. Spacemaker’s technology is bringing about a fundamental change in the way we imagine and build cities, while preserving the health of people and the planet.”