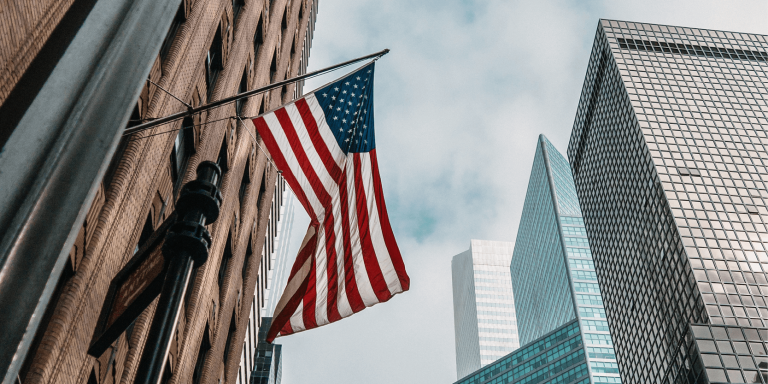 Currently, the U.S. does not have a federal framework to regulate AI. The Algorithmic Accountability Act was introduced in the U.S. Senate and House of Representatives on February 3, but even if it passes, it won’t be able to take effect for a few years. In the meantime, states such as Alabama, Colorado, Illinois and Mississippi have passed laws regulating AI, and others are considering bills. The Electronic Privacy Information Center (EPIC) recently published “The State of State AI Policy,” a summary of AI-related legislation that states and cities considered between January 2021 and August 2022.

To better understand the emerging opportunities, challenges, and implications resulting from AI developments, the GAO (U.S. Government Accountability Office) in 2017 hosted an AI forum in Washington, DC. While this raised the issue of the adequacy of the laws and regulations then in place, no federal framework is in place today, the Algorithmic Accountability Act, which by the way is aligned with the GDPR, could provide for that.

For now, States and cities have adopted different AI regulatory policies that “The State of State AI Policy” highlighted.

Laws at the state and city level

Seven laws have been enacted to regulate various AI applications and activities.

Two states and one city have restricted automated recruitment.

Two states have implemented government oversight of the technology.

Legislation in the works