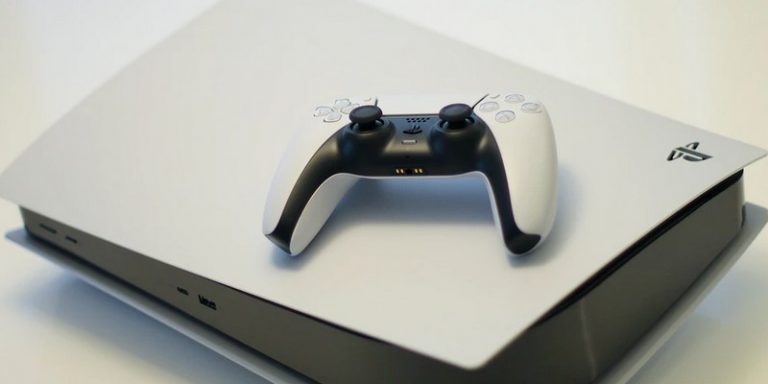 NVIDIA, a U.S.-based designer of processors, cards, and graphics chips, and Sony, a Japanese multinational technology company, have each recently patented specific innovations. These patents have in common artificial intelligence, the PlayStation 5 and a potential improvement in gaming comfort. Let’s take a look at these two new and innovative AI systems.

Artificial intelligence that can mimic a gamer’s behavior

In its new patent filed last week, Sony announced that it was working on a control mode that would allow an AI to perform specific tasks in place of the player, or even to play in his place. A pre-program integrated in the console -like the Playstation 5- would assign an AI by default to the player. This AI would study the way the player plays and behaves, whatever the game or application. Eventually, this AI would be able to make game decisions similar to those the player would normally make.

The use of such a tool would allow the player to get help when a level is too hard to face. Thus, in case of difficulty, the AI would play and pass the level so that the player can continue to play freely afterwards. Another possibility is online cooperative games. The player could stop playing and perform other tasks while the game would continue since the AI would take over while reproducing the possible actions taken by the player.

However, it is important to specify that this is only one of the possible uses of this patent. Other technologies could be developed while taking into account these innovations and the one described above could never see the light of day.

Here is a subject for which Sony also filed a patent two months ago. The manufacturer was looking to use haptic feedback to improve the DualSense -the Playstation 5 controller- when playing audio and video. Haptic devices allow users to design, model or manipulate objects in a virtual environment with a certain feeling initiated by the sense of touch. For example, haptic feedback on controllers often involves shaking the controller during a stressful moment in a video game level.

NVIDIA recently published its patent tasking AI with generating in-game haptic feedback, though it was already filed in September 2019. A team of researchers at NVIDIA has been looking at using machine learning to perform some haptic feedback functions. While haptic feedback has only been possible via pre-programmed controls in the past, this patent suggests that through machine learning, it will be possible to generate multiple types of haptic feedback via wired or wireless devices with processors, graphics cards, or using software or the cloud.