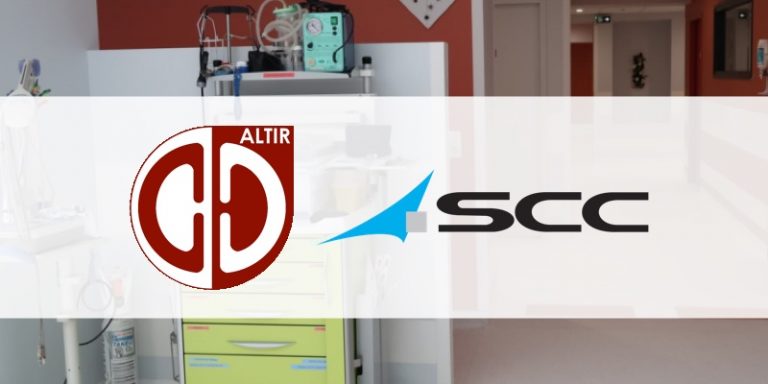 ALTIR, the Lorraine association for the treatment of renal failure, develops treatment methods for patients suffering from renal failure. Present in the four departments of Lorraine, it enables kidney patients to undergo dialysis close to home. It must therefore store confidential patient health data. To ensure reliable security for this data, ALTIR called on SCC France, which, together with AWS, provided a new electronic patient record (EPR) solution running on Amazon EC2 instances, and storing patient data in Amazon EBS volumes attached to these instances.

“We had an in-house developed CIO solution hosted in an onsite data centre. The servers were affected by power supply issues that were causing outages.”

As its business grew, ALTIR needed more scaling capacity. According to Ivan Fombaron:

” To add capacity, we had to shut down the system for several hours. We couldn’t afford to do that, because this system needs to be available to employees at all times.

”
So there was an urgent need for ALTIR to move to new technology while complying with Health Data Hosting (HDS) certification, a French government hosting framework for health data (PHI). Introduced by the French National Health Agency, HDS provides a framework for strengthening the security and protection of health data.

“We chose AWS because of the diversity of its services and support, and of course because AWS offers HDS certification for healthcare data hosting . In addition, SCC was the ideal partner to meet our needs.”

‘This support allowed ALTIR to scale on demand and allocate new resources in weeks instead of months. By moving to AWS, ALTIR gained agility as Ivan Fombaron noted:

“Previously, it took weeks to deploy new services. Now we can do it in a few hours thanks to the agility we have on AWS. This was particularly useful recently when we had to launch a new service quickly. We couldn’t have done that if we were still in our on-premises data center.

”
As a result, ALTIR staff will have more time for innovation. ALTIR benefits from the ease of use of the AWS-based CIO system which has also enabled it to streamline its cloud operating costs. Maxime Bire, Cloud Manager for SCC, said:

“By working with AWS to provide architecture advice and technical training, we have eliminated any IT management complexity for ALTIR.”

“Our costs are going to be cut by a factor of three because of the optimization we’ve done.”

Following the success of the CIO migration, ALTIR decided to implement all new services and applications on AWS, starting with a new patient identity and movement repository solution.