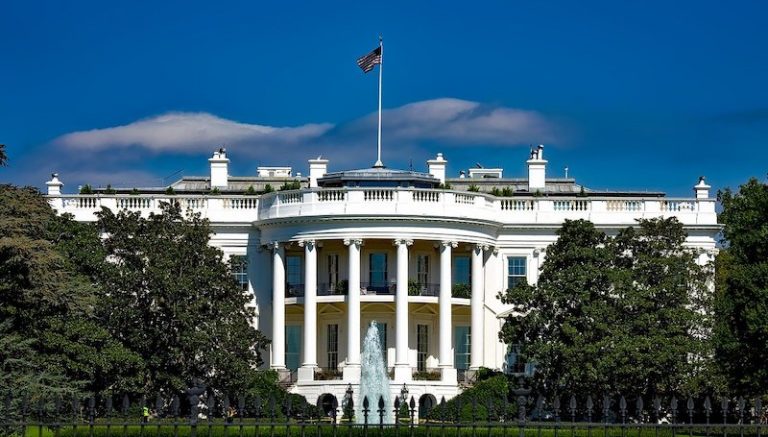 The race for artificial intelligence continues and the United States is seeking to strengthen its leadership in the field in the face of a China that aspires to dominate the sector. Decision-makers at major technology companies are looking to the Federal Government to create a “National Cloud” that could help thwart Chinese ambitions. A report to assess the merits of this “national cloud” has therefore been commissioned by the White House.

However, many American experts do not approve the creation of this national center dedicated to AI, far from it. Thus, the Data & Society and the Al Now Institute have publicly made their reservations known:

AI Now Institute co-founder Meredith Whittaker believes this is a hidden grant request to big tech companies. Meredith Whittaker and her collaborators’ skepticism about the relevance of a national cloud is also due to the government’s lack of reflection on the central issue of privacy in the United States. They also believe that China’s supremacy in the field of AI is not proven and that, therefore, the dangers to the United States are overestimated.

With these criticisms in mind, the opponents of the creation of this national cloud would accept it on the condition that the computing power is not provided solely by these large groups, a condition that seems to have been approved. Thus, Andrew Moore, head of AI at Google assured that Google Cloud would have only a minimal participation in this national cloud project if it were to be carried out. In particular, he stated:

“the future center will be run by the relevant academics and government funding agencies”.