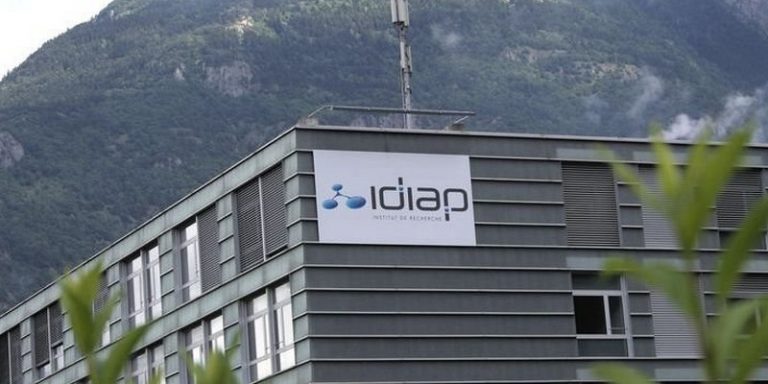 The Swiss State Secretariat for Education, Research and Innovation (SEFRI) and the Idiap Research Institute have announced the signing of an agreement for a new research strategy in Switzerland. Thanks to this, about 60 jobs in the AI sector will be created and interdisciplinary groups will be formed with a view to technology transfer to the economic fabric. In addition, the budget will be increased by about 60% from 12 to 20 million Swiss francs (18.3 million euros). This agreement is supported by the Canton of Valais and the city of Martigny where Idiap is located.

A strategy based on artificial intelligence

This strategic agreement signed by SERFI and Idiap, with the support of the Canton of Valais and Martigny, over the next four-year period 2021-2024 will focus on eight areas of expertise related to AI:

Christophe Darbellay, State Councillor in charge of the Department of Economy and Education, said around the signing of this agreement:

“For the canton of Valais, like the HES-SO Valais-Wallis and the EPFL Valais Wallis, the Idiap represents the success of a research policy betting on the development of value chains and the creation of ecosystems based on education, research and innovation. Institutions such as Idiap – recognised at national and international level – thus make a decisive contribution to the development and digital transformation of our canton.”

Anne-Laure Couchepin, President of the City of Martigny, spoke of the regional impact of the signing of the agreement:

“Idiap’s excellence positions Martigny as a leading city in issues related to innovation and will certainly draw other companies in its wake. It is a tremendous added value for the city.”

Jobs around artificial intelligence and a budget increase

In addition to the public subsidies that the Canton of Valais and the city of Martigny will try to provide to Idiap, the institute’s statutes stipulate that at least half of its budget must come from competitive research funds. Idiap’s annual budget is expected to rise from 12 to nearly 20 million Swiss francs over the next four years.

With this funding, the institute hopes to hire specialists who will facilitate the transfer of technology to the economy and society: some 60 new positions will be created to meet this need. In addition, interdisciplinary groups will be formed to carry out this transfer. Professor Hervé Boulard, Director of the Idiap, explains:

“To maximize our impact on social and economic issues, we want to focus on the development of innovative technologies through cross-disciplinary research groups.”