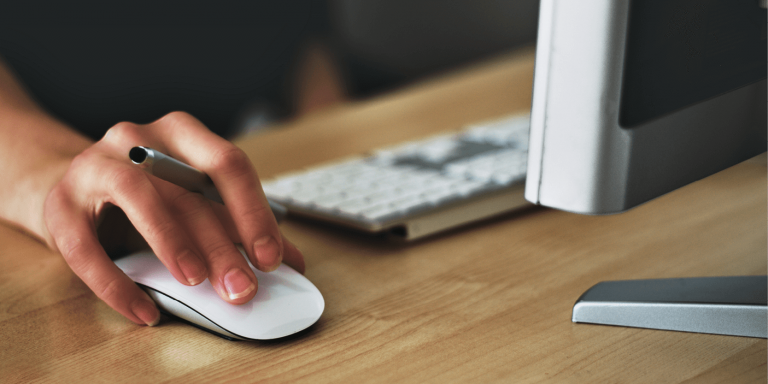 On August 30th, the Conseil d’Etat published a study adopted in a plenary general assembly on March 31st, on the use of AI in public services. Conducted at the request of Jean Castex, then Prime Minister, in June 2021, entitled “Artificial intelligence and public action: building trust, establishing performance”, it argues for the implementation of a resolutely proactive deployment of AI, in the service of the general interest and public performance.

According to the Conseil d’Etat, in a widespread narrow understanding, known as “connectionist AI”, AI systems (SIA) are limited to machine learning. It has opted for a broader meaning, which is also favored by the draft European regulation, for this study, called “symbolic AI” including systems whose operating rules are explicitly parameterized by humans but which have a certain latitude to determine the satisfactory or optimal solution to a complex problem (e.g. expert systems).

The Conseil d’Etat points out that the public sector does not benefit from the same confidence in digital innovation as companies, while few studies have been conducted on its use of AI. He even states that ” If AI is the subject of much ink, more or less sympathetic, the question of its use in the public sphere remains relatively unexplored. The modest number of reports and articles specifically devoted to the deployment of tools based on artificial intelligence in public action contrasts singularly with the general media-scientific hype that this theme generates. It is as if the administration were destined to remain a secondary player, acting in the shadow of the private digital giants, at the risk of exposing itself to suspicion and accusations of intent, whether it is a question of surreptitious replacement of the public agent by the machine or of the desire for mass surveillance of the population.

The mapping of the State Council on the use of AIS within public services shows that none of them is impervious to these systems and, a priori, not intended to be. It gives as an example various fields in which AIS are already operational:

However, the study emphasizes that, like its European neighbors, France is not experiencing a public AI revolution, but is experiencing a very gradual deployment of AIS in public services, very unevenly across administrations and often experimental.

AI has the potential to strengthen the human relationship between the citizen and the public servant by freeing up time through the automation of certain tasks (acknowledgements of receipt, requests for additional documents, etc.) and to improve the quality of service by performing tasks that were previously physically impossible. The study considers that France should not passively wait for the moment to conduct a resolutely proactive design and deployment strategy, but create it.

However, it stresses that in order to reap the benefits, it is first necessary to create the conditions for trust.

The acceptability of public AIS is not acquired and will probably never be fully acquired, whether by citizens or public agents, even though the latter should set an example. The Conseil d’Etat stresses that ” it is imperative and urgent to raise the level of understanding of citizens and public agents alike on what artificial intelligence is and what it is not, on what these systems allow to do or hope for and what is inaccessible to them, on their potential and the risks they entail.”

In this respect, the study proposes seven principles of trusted public AI, which must be reconciled with each other and call for trade-offs, and in the implementation of which it is important to involve all stakeholders as much as possible, in particular the social partners, and the representatives of users-citizens:

France must anticipate the implementation of a regulatory framework, especially at the European level, through the implementation, as of today, of pragmatic guidelines allowing a progressive deployment of AI in public services, lucid and vigilant, as close as possible to the needs of the French.

The study recommends a profound transformation of the CNIL so that it becomes the national supervisory authority responsible for regulating AI systems, especially public ones.

Removing the obstacles to the deployment of AI systems

For the Conseil d’Etat, these systems alone will not solve the immense challenges France is facing, nor should they be the pretext for the trivialization of an administrative and legal complexity managed by the machine.

Moreover, the considerable potential of these systems should not make us lose sight of their complexity and the technical nature of their design, which cannot be improvised. The value potential of data must be unlocked, data scientists must be trained and retained, and a public AI HR strategy must be piloted. The study highlighted a weak or even non-existent AI culture among most public officials, including at high levels of responsibility. The Conseil d’Etat considers that the hierarchical structure of the services requires immediate training of all senior civil servants and that, given the rapid evolution of techniques, continuous training will also be essential.

Strengthening Etalab, a department of the Interministerial Digital Directorate (DINUM) that coordinates the design and implementation of the State’s data strategy, and the national coordinator for AI, in conjunction with the National Agency for Territorial Cohesion, would make it possible for the State to become a service provider and supplier of resources, including human resources, for local governments.