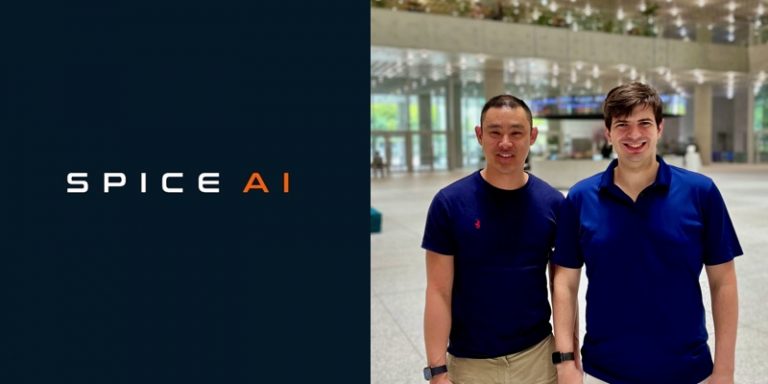 Seattle-based startup Spice AI aims to make it easier for developers to build smart applications. Although AI has made considerable progress in the last decade, there are still, according to the founders of the startup, too many difficulties in building intelligent software. Spice AI is therefore working to reduce them and to do so, announced a $1 million fundraise last week.

The founding team of Spice AI was able to seduce investors in particular thanks to the skills and experience of its members. On the one hand, CEO Luke Kim worked for 10 years at Microsoft, co-founding the Azure incubation team and leading the engineering work to create Dapr, while CTO Philippe Leblanc has worked on Visual Studio App Center, Azure Active Directory and GitHub.

For them, integrating AI into an application is still far too complex today. This is what Luke Kim had seen during his time at Microsoft when he wanted to develop an AI system capable of analyzing time series data: integrating machine learning and AI was difficult despite all the resources he had.

The Spice AI team set out to simplify and accelerate the creation of intelligent applications by processing time series data. While most startups focus on making AI available to everyone, Spice AI targets professional developers. It has established a system that is based on reward features. Developers will be able to specify how the algorithm should improve and will be able to use and share software packages called Spicepods” in an open source registry called “Spicerack”.

In addition to this open source project, Spice AI has announced plans to release a commercial version with enterprise support and is also considering a hosted version.

For this project, the team has raised an initial funding of $1 million. Investors such as Madrona Venture Group, Picus Capital, TA Ventures but also Nat Friedman, the CEO of GitHub and Mark Russinovich, CTO of Microsoft Azure have joined this round. Aseem Datar clarified in this regard:

“Madrona has been investing in smart apps for nearly a decade and is excited about Luke and Phillip’s vision to seamlessly integrate AI development into existing workflows so that developers accelerate and create high-quality applications.”

“This is just the beginning, and I’m thrilled to be on this journey together and working with such a talented team from day one to make this a reality.”