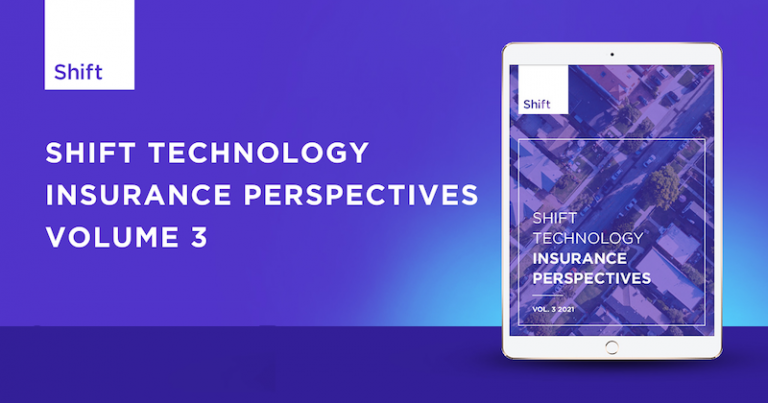 Shift Technology has unveiled the third volume of its Shift Insurance Perspectivesreport. Belonging to the very closed club of unicorns, the company founded in 2014 in Paris uses artificial intelligence and advanced data science techniques to detect suspicious behavior during claims and to automate claims. With this global vision, Shift Technology offers with this new report concrete examples of significant frauds detected by AI.

Shift Technology has established itself as a leading player in the insurance industry. With its technology, the company has analyzed hundreds of millions of claims and received the 2020 Frost & Sullivan Award for “best practice in claims management solutions designed for insurance”. The company operates in 25 countries and its clients include major insurance groups such as AXA, AG2R-La Mondiale, Macif, etc. In the new edition of its Shift Insurance Perspectives report, the company shared five significant fraud patterns and says: “These few examples clearly demonstrate that AI is a technology that insurers can leverage to detect insurance fraud and make the right decisions more confidently.”

Insurance fraud as soon as a policy is taken out

A policyholder took out two insurance policies within 24 hours of each other, each covering a passenger car. A few months later, she added 11 luxury cars to the second policy via the insurer’s digital self-care tools. A link between multiple contracts was established thanks to AI and thus made it possible to discover that the insured was managing a rental application between individuals. She was insuring the vehicles on behalf of the rental companies, which was not part of the policy’s coverage. This underwriting fraud was detected and all policies were terminated.

An insured reported a collision with an animal that caused significant damage to the front of his vehicle. The AI was able to link the claim to a Certificate of Destruction for a vehicle that reported the same damage as reported. As a result, the anti-fraud unit investigated to find out if the vehicle was already damaged and whether or not the insured had attempted to file a false claim in order to repair pre-existing damage.

An organized gang reported numerous claims, averaging more than $5,000 each, and sought reimbursement for medical care and benefits, purportedly received by patients while traveling. AI identified connections between members of the network and detected the falsification of supporting documents, from hospital records to medical, pharmacy and lab bills …

Since the health crisis, there has been an increase in attempts to defraud cancellation insurance. Fraudsters have used false medical reports (including positive COVID tests), falsified tickets… to obtain compensation for supposedly cancelled flights. AI has helped detect suspicious activity by identifying the individuals involved, by making connections between policyholders and identifying false documents.

Easier determination of liability in the event of a claim

AI made it possible, following the analysis of documents in a claim file, to determine that the fire in a rented apartment was linked to the recent installation of a boiler by the owner, which had been the subject of a product recall. The insurer was able to recover from a third party the costs initially incurred to indemnify and exonerate the insured.