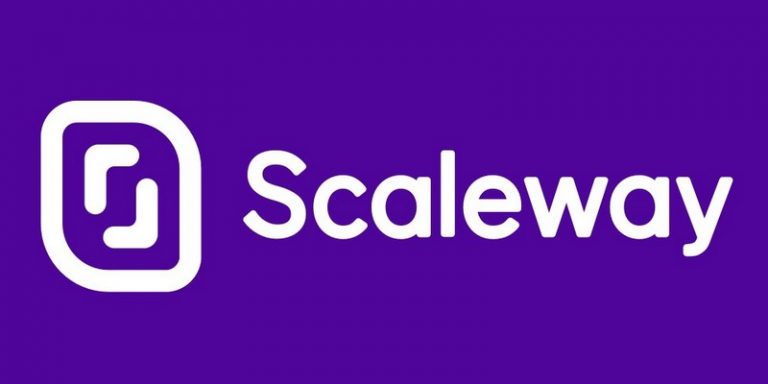 Scaleway, a European Infrastructure as a Service (IaaS) and Platform as a Service (PaaS) provider, has announced the launch of its new range of virtual instances called Enterprise Instances . They leverage the high-performance AMD EPYC 7003 series processor generation to run. The goal is to provide users with stable performance so they can enjoy the power of their instances.

Enterprise Instances is a range of virtual instances built around the AMD EPYC 7003 series processor generation, with up to 96 vCPUs and 384GB of RAM. With this new service, the European cloud infrastructure provider wants to avoid “noisy neighbor” effects with dedicated resources that will be guaranteed, highly secure and up to four times more powerful than the firm’s previous instance ranges: General Purpose.

Roger Benson, Senior Director, Commercial EMEA at AMD, says of the use of AMD’s generation of processors for Enterprise Instances:

“By choosing AMD EPYC 7003 series processors, designed from the ground up to meet the most demanding needs of the modern data center, Scaleway is setting higher standards for performance, security and flexibility in its latest server offering. AMD EPYC processors enable more cores, high-bandwidth memory and vast I/Os that promote accelerated performance, while maintaining a disruptive pricing model to help customers optimize their infrastructure.”

“As the demand for robust and secure cloud computing continues to experience double-digit growth, Scaleway is proud to work with AMD on the launch of this platform to deliver unmatched performance/price with market-specific tools.”

The network capacity of the Enterprise Instances can guarantee throughputs of up to 20Gb/sec. They benefit from Boot-On-block functionality to increase storage flexibility and resiliency while providing enhanced control options. This range of instances to be used for automation of tasks such as various daemons and bots and will be compatible with the firm’s cloud ecosystem: Kapsule, Kubernetes, VPC etc.

Scaleway also specifies that security is part of its concerns. It is in order to respect this desire that it exploits another AMD technology: encrypted and secure virtualization. By default, virtual machines are isolated from the hypervisor. The company offers a package that includes encryption and systematic security for virtualized environments.

The range of virtual instances is aimed at the global market: it will first be available in the Paris 2 (fr-par-2) environmentally responsible availability zone, and will then be available in turn in the coming weeks in all Scaleway zones: Paris 1 (fr-par-1), Amsterdam (nl-ams-1) and finally Warsaw (pl-waw-1).