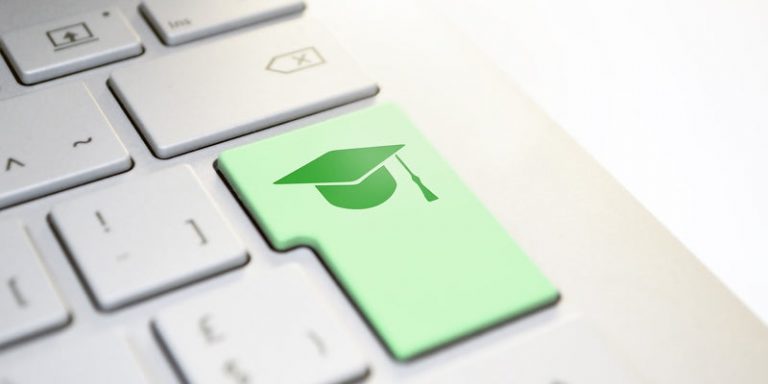 Several million euros will be devoted to the creation of a continuous learning space in digital technologies, announced Jean Boulet, Minister of Labour, Employment and Social Solidarity and Minister responsible for the Mauricie region, and Danielle McCann, Minister of Higher Education.The Collège de Bois-de-Boulogne will benefit from this investment and will see the creation of a new pavilion dedicated to innovation and the development of talent in the technology, artificial intelligence and digital creation sectors.

The Digital Agora represents an investment of 14,500,000 euros over 5 years: more than 12,900,000 euros granted by the Ministry of Labour, Employment and Social Solidarity and about 1,600,000 by the Ministry of Higher Education. The work, which was launched on 25 October last year, should be completed by spring 2022. A release from the College states:

“These amounts will be allocated to the facilities, operations and start-up of more than 90 student cohorts, as well as to the facilitation of nearly 360 development activities for workers.”

The forecasts are for 920 new students each year and 1,300 workers who will be able to come here for part-time training and join government projects to combat unemployment, as Jean Boulet points out:

“This important financial support is part of our major offensive to develop a qualified workforce for sectors with significant labour needs, such as the information technology sector. In the current context, it is all the more important to develop this labour force, which is sought after by many businesses to support their productivity and competitiveness. It is through the implementation of innovation-oriented training projects, such as the Agora numérique, that we will be able to integrate even more people into sought-after, well-paid jobs.”

“The Digital Agora will not only be an incubator for talent, but it will propel innovation in close collaboration with JACOBB, the applied AI research centre in Montreal, with the aim of ensuring optimal training.”

CAE, TECHNOCompétences, Propulsion Québec and Services Québec de l’Île-de-Montréal participated in this project. CAE took advantage of the launch of the development work to confirm its commitment as a major partner of the Digital Agora and to announce a donation of approximately 35,000 euros, over a five-year period, to the Fondation du Collège de Bois-de-Boulogne, which will be paid out in the form of 50 innovation scholarships to students.

“It is through structuring programs in continuing education such as those of the Agora numérique that CAE and other employers in the sector will be able to contribute to the development of the Quebec workforce, to the enhancement of our workers’ skills, as well as to the future-oriented continuous learning strategy.”