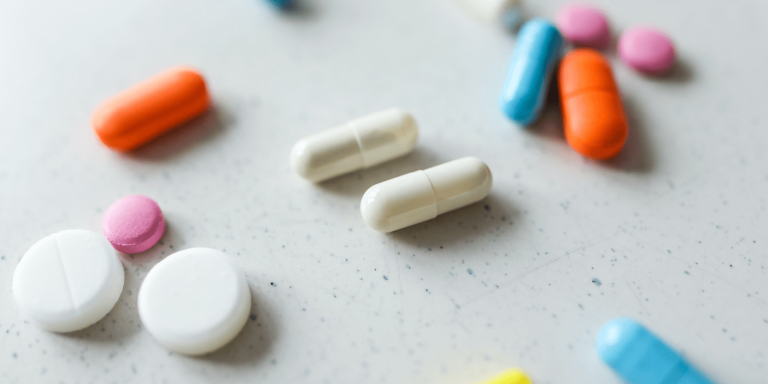 According to the online journal Pharmaceutical Technology, machine learning engineers are increasingly sought after by pharmaceutical companies. The largest number of job openings are found in North America, but some countries in Europe and Asia are gaining ground. France, for example, has seen the most growth with a 2% increase in job openings between the beginning of March and May 2022, compared to the same period last year, reaching 4.2% of global openings.

Given its potential to rapidly assimilate megadata from biomedical databases, AI is increasingly being used in the pharmaceutical field, particularly to improve computer-aided drug design. According to GlobalData, the data and analytics company from which Pharmaceutical Technology published this report on ML job opportunities, it can significantly reduce the time and cost of bringing a drug to market, especially in areas of unmet need, such as rare diseases.

“Drug discovery and development is an incredibly expensive and time-consuming process. The time it takes for a drug to reach the market ranges from 12 to 18 years, with an average cost of about $2.6 billion. Drug discovery processes include target identification and validation, assay development and screening, outcome identification, lead optimization and selection of candidates for further clinical development. The overall process takes several months and often results in low success rates or poor quality results.”

Over the past few decades, advances in computational technologies have led to the discovery of new drugs but only 10% of candidates qualified for clinical trials, AI has changed that.

“AI has shown enormous potential to further improve these methods by rapidly ingesting and exploring the expanding chemical space, driven by the ever-increasing amount of biomedical big data, such as genomics, for which some conventional approaches are not suitable. Machine learning algorithms have been successfully used for drug target identification, virtual compound screening, de novo drug design, drug reuse, and identification of biomarkers of treatment response.”

In recent years, the use of AI has led to the emergence of an ever-increasing number of start-ups operating in the pharmaceutical field, drug discovery partnerships, and record investments. This has seen the first AI-developed drug enter clinical trials and the reuse of a previously marketed drug to treat COVID-19.

“Although AI has shown the potential to significantly transform drug discovery processes, its use is still in its infancy. Most new drugs that have been developed using AI are in preclinical or discovery stages, and it could be many years before an AI-based treatment is approved. Despite the promise that AI holds for drug discovery, it still faces several challenges. These include data quality and relevance, educating the scientific community to increase buy-in, controlling the hype or dominant narrative around AI, and skill shortages.”

Pharmaceutical Technology analyzed data from GlobalData that tracks the number of new job openings from key companies in various industries, in this case machine learning from the beginning of March to the end of May 2021 and compared it to the same period this year.

North America continues to be the top hiring region: it now accounts for 63.9 percent of machine learning jobs, up from 62.6 percent in the same quarter last year. In Europe, the increase was 0.6% while the Asia-Pacific region decreased by 1.9 percentage points over the same period, however, some countries saw an increase: while China’s share dropped from 5% to 2%, India’s increased from 5% to 6%.

Which countries have seen the most growth in pharmaceutical job advertisements in ML?

Which cities have the most job openings?

About 6.6% of all machine learning jobs in the pharmaceutical industry were advertised in Cambridge, US, 5.7% in Boston, 3.2% in San Francisco, and 2.5% in Bengaluru, India.