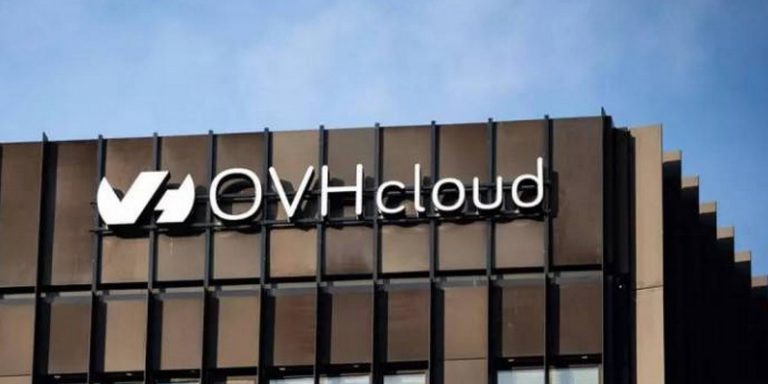 This Monday, June 14, OVHcloud announced the preparation of its IPO for the fall. The company wants to accelerate its growth in order to better compete with the American cloud giants. The company is planning to list on Euronext Paris and wants to strengthen its position in the European cloud while meeting the growing demand for trusted cloud solutions.

A sovereign cloud company in Europe

Founded in 199 by Octave Kabla, OVH, renamed OVHCloud, offers its solutions to 1.6 million public customers, SMEs, technology groups and large companies in over 140 countries. Its network includes more than thirty datacenters with 400,000 servers around the world. One of the firm’s objectives is to offer a sovereign, sustainable, environmentally friendly and trusted cloud.

The firm works with 2,400 employees and an ecosystem of more than 350 partners to try to strengthen its position as a pure player. It offers solutions for private and public organisations. One of the innovations patented by the group in 2003 is water-cooling. This technology is environmentally friendly and is part of its ecological strategy which aims to achieve carbon neutrality in its operations by 2025 before potentially reaching a target of zero net emissions in 2030.

Announced before the fire in March 2021 of one of the data centers located in Strasbourg, affecting hundreds of thousands of customers, websites and causing data loss in number, the IPO has just been scheduled for the fall. The host, for which this incident will inevitably remain engraved as a black day in its history seems to have been able to recover thanks to a transparent crisis management of Octave Klaba mostly welcomed by its customers, and the decision to offer automatic backups of data to all customers.

An IPO to accelerate OVHcloud’s growth

OVHcloud’s average annual revenue growth over the last ten years has been over 20%. 632 million euros: this is the turnover of the hosting company in 2020, for a current EBITDA of 225 million euros. Outside France, the group generated 50% of its revenue, a result in line with its global expansion strategy.

In order to launch a new phase of growth acceleration, OVHcloud has decided to prepare for an initial public offering on Euronext Paris, subject to market conditions and approval of the offering documents by the Autorité des marchés financiers (AMF). The Klaba family will continue to be the majority shareholder of the company after the IPO.

The objectives? To accelerate the group’s growth, deploy a strengthened commercial offering based on technological solutions that will integrate the new uses of the cloud, increase their position in Europe and expand in Asia and North America. This IPO will also serve to increase competition with the American giants in the cloud sector.