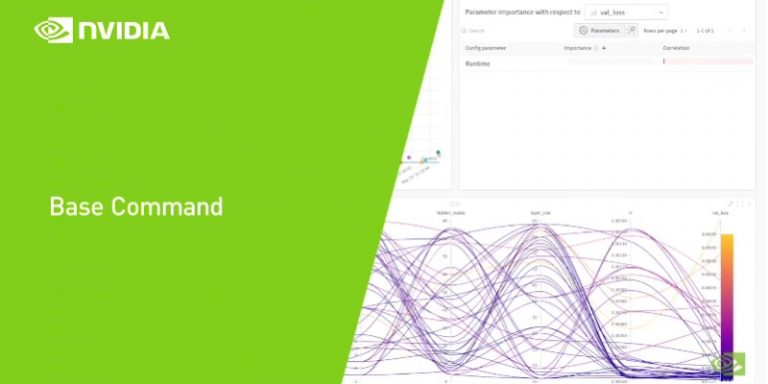 After being announced in May, Nvidia is officially launching its hybrid cloud offering Base Command Platform in early August. The tool is a hosted cloud infrastructure that enables the development of end-to-end artificial intelligence applications. The platform is hosted by Equinix, leverages DGX SuperPOD supercomputers and can be made available through Nvidia’s AI LaunchPad partner program.

The technology company designed the infrastructure with an eye toward meeting the internal needs of its own data scientist teams. In May, early access to Base Command Platform had been offered to a few organizations, including Adobe. The company is leveraging the solution so that its R&D teams can work on shared computing resources to simplify and accelerate the development process of its AI-based software.

Abhay Parasnis, CTO and product manager at Adobe, said around the solution:

Now, the tool is available as a monthly subscription with prices starting at $90,000 for a three-month commitment. It’s aimed at companies that need to support large-scale AI workflows, to manage projects from prototypes to model release in a multi-user or multi-team context, with an eye toward reducing the costs and complexity associated with the data gravity phenomenon.

“As the adoption of AI in the enterprise increases, so does the demand for faster access to the state-of-the-art infrastructure offered by Nvidia and our partners. Base Command Platform gives enterprises easy and instant access to the power of an Nvidia DGX SuperPOD to accelerate the AI and data science development lifecycle.”

Base Command Platform provides a cloud-based interface, command-line API, built-in monitoring and reporting dashboards designed to support the AI development lifecycle. The tool is based on DGX SuperPOD supercomputers that were unveiled last April. Each DGX SuperPOD consists of 20 or more Nvidia DGX A100 systems, InfiniBand HDR networking and BlueField-2 DPUs.