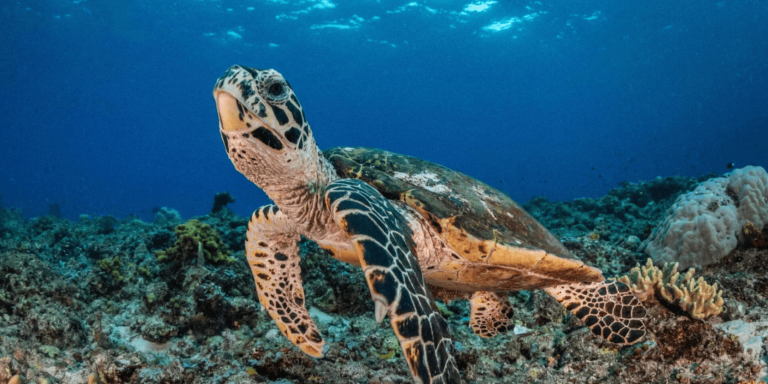 Saving species is one of the major issues that technology can help solve. Nowadays, thanks to start-ups and artificial intelligence, solutions are emerging to protect natural ecosystems and participate in species conservation.

DeepMind gets involved in saving ecosystems with AI

Artificial intelligence solutions now make it possible to create, anticipate and even solve certain problems faced by humans. Thanks to machine learning models, it is now possible to protect our ecosystems and to act for the conservation of living organisms.

DeepMind, a company specialized in AI and belonging to Alphabet / Google, intends to participate in saving the planet. To do so, it is implementing machine learning tools, both to educate the population on artificial intelligence issues, and to help solve problems of global importance.

DeepMind and Zindi, a technology partnership and an innovative competition

DeepMind has found in Zindi, a professional network for data scientists in Africa, a partner of choice to solve problems through machine learning and AI. Zindi’s ambition is clear: to show the world the potential of the African continent and highlight its data scientists.

DeepMind’s DE&I (Diversity, Equity and Inclusion) team has partnered with the African network to design a challenge. The goal of the challenge is to conserve certain organisms, and at the same time, it could allow new talent to get into AI. Facial recognition of turtles was the idea chosen by the two entities, as it represents a high-impact project.

competition for Africa
Turtles represent, according to biologists, an “indicator” species. This means that these organisms can be used to judge whether or not the ecosystem is functioning properly. Usually, turtles are identified by physical tags, which are uncomfortable and unreliable.

To solve this problem, DeepMind and Zindi have launched “Turtle Recall”. In effect, this machine learning competition was based on the analysis of turtle scales, which are unique to each individual and do not change over the course of a lifetime. Specifically, the goal of this challenge was to improve the reliability and speed of identification and re-identification, while allowing, if possible, to stop using physical tags on these vertebrates.

A database for intelligent turtle re-identification

To start this project, however, a database was needed. DeepMind’s partner, Zindi, which is adept at challenges, had a bank of tagged images from a previous competition designed with the association Local Ocean Conservation.

The starting gun was fired in November 2021, and the challenge lasted five months. To stimulate engagement, the Zindi team provided access to a collaboration notebook, as well as a programming environment, integrated directly into a web browser.

To validate participation, each competitor had to upload the challenge data, as well as the training models. The goal of this machine learning competition was to predict the identity of a turtle as accurately as possible, based on an image taken at a specific angle.

Engagement was very strong for the Turtle Recall contest. In the end, twenty-eight African countries participated in the competition. It is worth noting that some states, which are not well represented at large international machine learning gatherings, such as Ghana or Benin, were active during this innovative competition.

The Plato team, led by Stella Kimani, won first place, with an accuracy score of 98%. The team specializes in supervised and unsupervised learning, as well as statistical machine learning. Overall, the Turtle Recall challenge attracted more than 700 data scientists.

” We were delighted to receive thousands of submissions from around the world, and in particular from 28 African countries. Overall, we found this experience to be very engaging and beneficial and, more importantly, valuable to the machine learning community. Receiving an ML solution with a score of 98% was absolutely amazing, and will benefit us and other organizations that want to use facial recognition systems for conservation

,” said Annette, a member of the DeepMind Turtle Recall team.
This challenge has shown that the African continent is a fantastic breeding ground for talent that is ready to prove itself. Other DeepMind initiatives on a planetary scale could see the light of day, notably to preserve endangered species or to fight against tropical diseases. In this regard, deep learning has recently been used to predict the function of proteins.