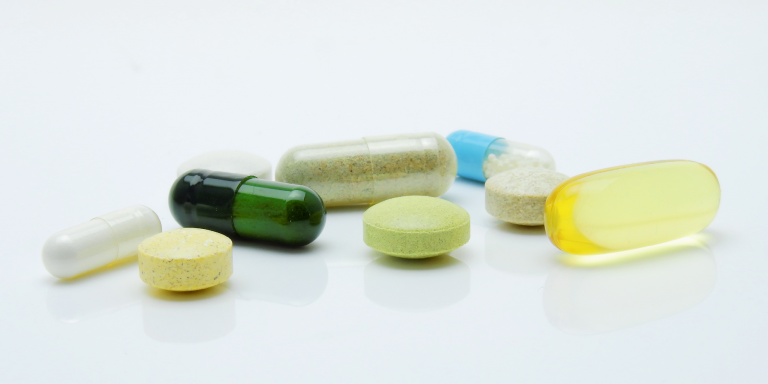 Iktos, a company specializing in Artificial Intelligence (AI) for new drug design, announced on March 30 a collaboration agreement with Ono Pharmaceuticals, an R&D-focused Japanese pharmaceutical company focused on drug innovation dedicated to fighting disease and pain. Ono’s research team will have direct access to Iktos’ Iktos Makya™ and Spaya™ software platforms as part of this collaboration.

Founded in 2016 by Yann Gaston-Mathé (data science expert), Nicolas Do-Huu (PhD holder in AI) and Quentin Perron (PhD in chemistry), Iktos is a French start-up specializing in the development of artificial intelligence solutions for research in chemistry, and in particular in medicinal chemistry and new drug discovery.

Iktos develops a proprietary and innovative technology using generative deep learning models, which allows, from existing data, to design optimized molecules in silico on all objectives of a molecule discovery project.

The use of Iktos’ technology enables major productivity gains in the upstream phase of pharmaceutical R&D. Iktos offers its technology to its customers in the form of services and software, Makya™. It is also developing Spaya™, a synthetic planning support software based on its specific artificial intelligence technology dedicated to retrosynthesis.

The history of Ono Pharmaceuticals began more than three centuries ago. In 1717, Ichibei Fushimiya opened an apothecary’s shop in Dosho-machi, Osaka. The development of new medicines “Dedicated to the fight against disease and pain” that truly benefit patients is the philosophy of this R&D-oriented pharmaceutical company committed to creating innovative medicines in specific fields. Ono focuses its research on oncology, immunology, neurology and specialized research with high medical needs as priority areas for innovative drug discovery and development.

One of the main challenges in drug design is the rapid identification of molecules that simultaneously satisfy several parameters, such as potency, selectivity, safety and project-specific properties.

In turn, Ono Pharmaceuticals will acquire exclusive worldwide rights to develop and commercialize the small molecule compounds discovered under the collaboration. Iktos will receive research funding and milestone payments based on the achievement of certain milestones. Ono scientists will receive direct access to the Iktos Makya™ and Spaya™ software platforms as part of the collaboration.

“We are very pleased to collaborate with Ono, a leading Japanese-based pharmaceutical company, and proud to announce our first collaboration agreement with a Japanese pharmaceutical company. Our ultimate goal is to accelerate drug discovery and save time and money for our collaborators by using Iktos’ proprietary AI platform and expertise. We believe that together we will be able to identify promising new chemical material and solve complex multi-parameter optimization problems for Ono’s drug discovery programs. We are committed to solving challenging problems alongside our collaborators where we can demonstrate value generation for new and ongoing drug discovery projects.”

“Iktos has an excellent technology and artificial intelligence platform for drug discovery. Through this drug discovery collaboration, we are excited to work with Iktos to identify and develop the next generation of innovative treatments, leading to a further expansion of our development pipeline.”