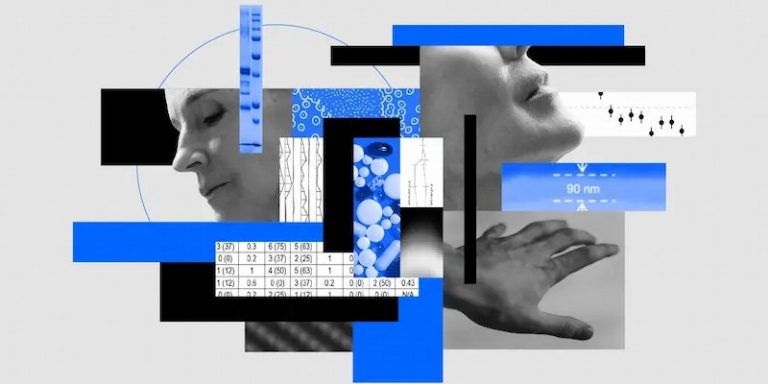 Last May, IBM presented its new artificial intelligence developmentsat the Think 2021 Conference. A new AI model was designed by the firm to help predict the progression of Parkinson’s disease. With the support of the Michael J. Fox Foundation, the goal of this tool is to better target patients who would need to be included in clinical trials and thus, to more easily find effective treatments for the disease.

Worldwide, more than six million people are affected by Parkinson’s disease. The Michael J. Fox Foundation’s ambition is to increase research on this disease in order to find viable treatments and even a cure for this neurodegenerative disease. To achieve this goal, the Foundation’s team of neuroscientists works alongside clinicians, industry partners, patients from around the world, and science and technology experts.

It was in July 2018, 18 years after the creation of the Michael J. Fox Foundation, that a partnership was launched between the foundation and IBM Research to apply artificial intelligence and more specifically machine learning with the aim of advancing scientific research in the field. The American giant announced, after nearly three years of collaboration, a major advance in their research.

It is in a paper published at the end of July and written by the IBM team composed of Kristen Severson, Lana Chahine, Luba Smolensky, Murtaza Dhuliawala, Mark Frasier, Kenney Ng, Soumya Ghosh and Jianying Hu, that this major breakthrough has been highlighted.

IBM thus presents its new AI model that aims to help better manage and target patients for inclusion in clinical trials. The tool groups typical symptom patterns of Parkinson’s disease and predicts the progression of these symptoms over time and severity. It was trained using longitudinal data (descriptions of an individual’s clinical condition) from patients with the disease.

With machine learning, IBM hopes that clinicians and researchers will be able to better predict the progression of symptoms in Parkinson’s patients in order to better treat it. They will also be able to target the most relevant patients for more effective clinical trials.

According to the researchers’ proposed findings, a patient’s condition can vary depending on a number of factors, such as problems with slowness of movement, ability to perform everyday tasks, instability, tremors, anxiety, depression, sleep disturbance and cognitive impairment.

However, IBM points out that only a small part of the way has been covered and that there are still many new things to discover. In the future, the researchers hope to refine the model to provide an even more accurate characterization of patients’ disease states by incorporating developments in biomarkers such as genomic and neuroimaging measures.