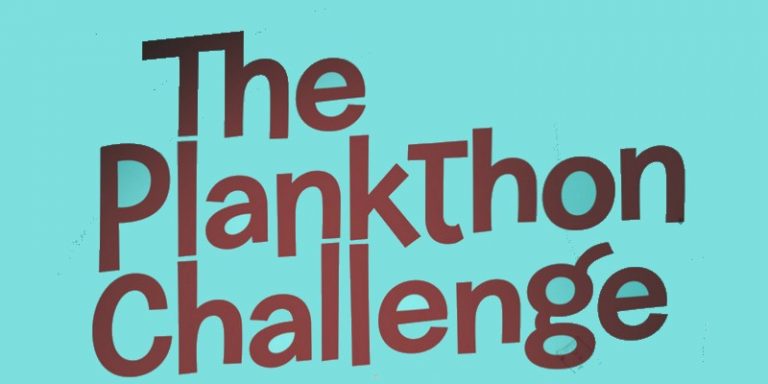 The Tara Ocean Foundation and Veolia will organize a hackathon on June 25, 26 and 27. This will be the first edition of the “Plankthon Challenge”, an ecological hackathon where students from all over the world will be able to participate. The objective: to use their skills in code, data and artificial intelligence to design a low power solution to facilitate the work of scientists studying the oceans and the impacts of climate change on marine life.

A hackathon to develop solutions for marine biology and oceanography

As part of the first Plankthon Challenge organized by Veolia and the Tara Ocean Foundation, several teams composed of two to four students will have 48 hours to design a way to qualify the database made up of hundreds of thousands of plankton photos from the Tara Ocean Foundation’s current expedition. The coders will have to take into account one constraint: the solution they propose will have to be low power so that it can be used on a Raspberry Pi for example.

Moreover, the organisers will make a specific request to the candidates: they will have to imagine the best way to visualise the data. The best solution will be embarked on the schooner Tara and will be associated with the Planktoscope platform, already developed by Stanford University and the Plankton Planet.

After the hackathon weekend, eight teams will be chosen to present their solution in front of a jury of experts from the Tara Ocean Function, Veolia and the Villefranche/Sorbonne University oceanography laboratory. The three best teams will win a prize worth 20,000 euros, including low-tech equipment and accessories such as Raspberry Pi.

The team of students who win the challenge will receive an additional reward: they will be able to visit the schooner Tara, and thus meet the Tara Ocean Foundation team when it returns from the Microbiomes mission in Lorient, in October 2022. They will then see their solution used by Tara’s research teams.

From June 8 to 23, it is possible to register through a form in order to participate in the Plankthon Challenge. The hackathon will start on Friday 25 June at 5 pm and will end two days later, on Sunday 27 June at the same time. On Tuesday, June 29, the organizers will announce the eight finalists who will present their solutions on Thursday, July 1. Finally, the results will be announced on Monday, July 5.