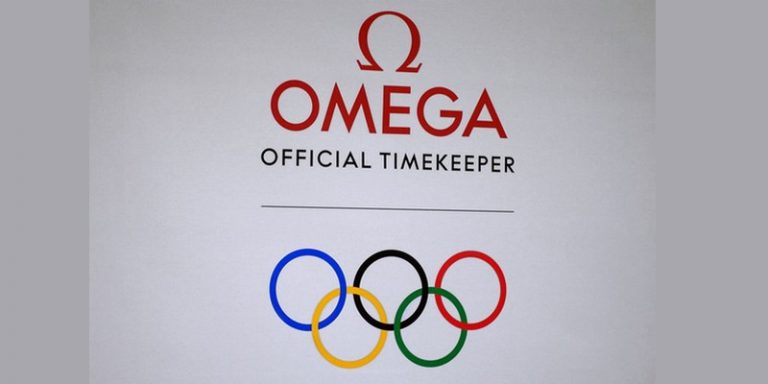 The 2020 Summer Olympics took place between 23 July and 8 August 2021 in Tokyo, Japan. Never have the games been so technological thanks to the presence of Omega, partner of the games since the 1932 Summer Olympics in Los Angeles, despite an absence at the 1964 Olympics, already in Tokyo that year. Everyone knows the innovations that are used in sports competitions such as the photo finish camera, the starting blocks, the touch plates, the starter’s pistol. However, the company offers systems that go beyond the measurement of milliseconds thanks to a technology that analyzes the movement of athletes.

A long-term technological partnership between the Olympic Games and Omega

There is no end to the innovations between the Olympic Games and Omega. Already at the 1936 Berlin Olympics, the company was able to time to the nearest tenth of a second, a real revolution. Since the 2012 London Olympics, the introduction of the Quantum Timer device, it is to the millionth of a second that everything can be decided between two athletes.

There have been several evolutionary phrases in the field of timekeeping. Between 1948 and 1968, over a period of 20 years, electronic timekeeping gradually replaced manual timekeeping. This made it possible to eliminate all human reaction times, with photoelectric cells automatically stopping the clock when an athlete crossed the finish line. Today, they can record up to 10,000 images per second from three different angles and show even the smallest deviations.

In 1968, in Mexico City, the introduction of touch plates in swimming pools was considered one of the most important steps in sports timing. The photo finish cameras that appeared in 1948 have undergone a drastic transformation: for comparison, in 1948 it took 20 minutes to develop the films in the darkroom, today the results are there instantly.

What specific technologies for the Tokyo 2020 Olympic Games

Omega Timing’s systems track a wide variety of Olympic sports, such as volleyball, climbing and trampoline. Sports that are a change from those we are used to seeing technologies like athletics or swimming. Their production is mainly intended for coaches and athletes to review and improve performance, but it is also available for officials and broadcasters.

The system developed for volleyball classifies shots such as spikes, blocks and spikes with high accuracy by tracking changes in direction and ball speed. It incorporates gyroscopic sensors embedded in the players’ clothing that monitor the players’ movements. If the ball momentarily flies out of the camera’s field, it determines the potential trajectory of the ball. The company claims that the system is 99% accurate in determining individual movements.

A pose estimator tracks the gymnasts’ movements as they perform their acrobatic tricks on the trampoline. It also detects how accurately they land at the end of their routines. An image recognition system monitors the water events, measuring the distance between swimmers, their speed and the number of strokes each swimmer performs.

It was these many innovations that allowed spectators and athletes to be in the best possible condition to participate in or watch the XXXII Olympiad of the modern era.