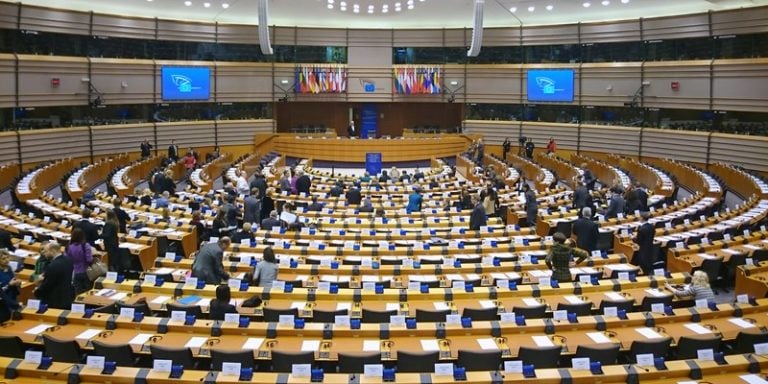 Facilitating the availability of data for innovation in Europe

On 15 July, the Industry, Research and Energy Committee adopted its position on the Data Governance Act (DGA). The resolution aims to increase trust in data sharing, create new EU rules on the neutrality of data marketplaces and facilitate the re-use of certain data held by the public sector, such as health, agricultural or environmental data, which were previously not available under the Open Data Directive.

The new clarifications include:

Member states will have to take action and put in place sanctions for non-compliance with the new rules.

According to the European Commission, data generated by public bodies, businesses and citizens is expected to increase fivefold between 2018 and 2025. The new rules will allow this data to be exploited and should pave the way for sectoral European data spaces that benefit society, citizens and businesses.

The MEP in charge of the dossier, Angelika Niebler, said:

“The aim of my report is to make data sharing easier, not the other way around, especially for SMEs. There is huge potential for growth and innovation in a functional data economy. The GDA will help to kick-start this development.

In Europe, we were late to the personal data revolution that has fuelled the current growth of large digital companies. An industrial data revolution is underway. We want to anticipate this by setting ground rules to ensure fair competition and access to data from the outset.

That is why we put neutrality and trust at the heart of this proposal for data governance in Europe. Our vision: a ‘Data Schengen’ Data should flow more easily, freely and securely across the EU.”