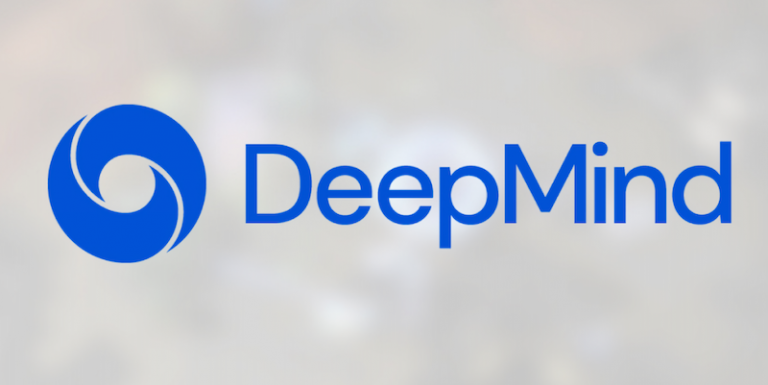 DeepMind Technologies is a British company specializing in artificial intelligence (AI). Founded in 2010 by Denis Hassabis, Mustafa Suleyman and Shane Legg, it was acquired by Google in 2014 for more than $628 million. While it had been making huge losses in recent years (over €560 million in 2019), the company announced a profit of €51.5 million in 2020.

DeepMind says it is continuing research to find “the best techniques from machine learning and systems neuroscience for powerful general-purpose learning algorithms”. The company has established itself as one of the most reputable in the field thanks to its numerous publications but also and especially AlphaGo. The latter was developed based on the Monte Carlo algorithm and neural networks. Since 2015, AlphaGo has managed to beat several Go champions before achieving a definitive victory over the world’s No. 1 in 2017. The company also recently created a highly accurate human protein map to speed up biological research using Alphafold software.

DeepMind is working in parallel on a form of computing called the Neural Turing Machine and on rational and predictive reasoning, as well as deep learning and deep reinforcement learning methods. The company expressed pride in its evolution:

“Our research is now powering products and infrastructure that improve the lives of billions of people.”

Yet the company does not sell to individuals or private companies. It does not market its products except to companies in the Alphabet group (Google, YouTube…) of which it is itself a part. This may be one explanation for DeepMind’s early economic difficulties alongside Google.

The company now employs a thousand people between its English branch and California. In its Kings Cross office in London, it has about 140 employees. In 2020, DeepMind’s revenue jumped dramatically from €312.5 million to €972.5 million in one year, and the company’s reported profit was €51.5 million.