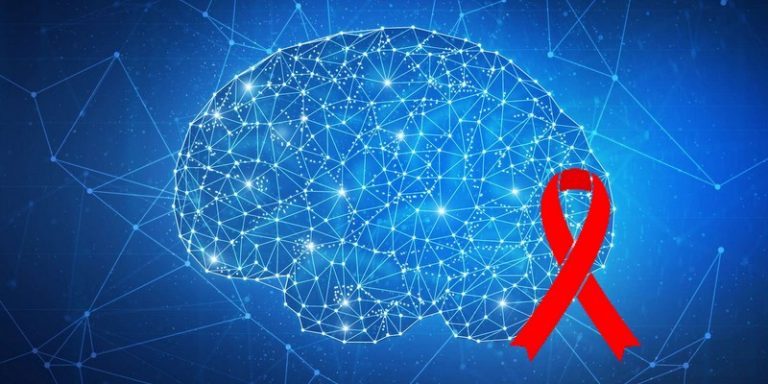 A research team of experts from the Africa Health Research Institute (AHRI) and University College London (UCL) has harnessed artificial intelligence to improve the ability of health workers to diagnose HIV. They used deep learning algorithms and combined them with immunochromatography, a technique used to diagnose patients with HIV and more recently COVID-19. This discovery could improve the ability to interpret HIV test results in underdeveloped countries.

Every year, more than 100 million tests are performed worldwide to detect whether people have HIV. This is a relatively large number that calls for the most accurate results possible. The researchers point out that even the slightest improvement in the quality of these tests could have an impact on the lives of millions of people, since it would reduce the rate of people being diagnosed as HIV positive or negative, even though the result would be quite different.

Researchers from the UCL Nanotechnology Centre and AHRI have harnessed deep learning to improve the ability of health workers to diagnose HIV using immunochromatography in rural South Africa. Their findings were published in mid-June and lead author Rachel McKendry, a researcher at the Institute of Nanotechnology at UCL and director of i-sense.

The research team has harnessed the potential of mobile phone sensors, cameras, but also the power of data processing and sharing to develop an app that can read the result of tests from an image taken by users on a smartphone. The tool can also communicate the results to public health systems and thus collect this data to give appropriate care.

A library of over 11,000 HIV test images taken under various conditions was used to train the deep learning algorithms used to create the app. These algorithms classify test images as “positive” or “negative.” Professor Rachel McKendry states:

“This study is a very strong partnership with AHRI and demonstrates the value of leveraging deep learning to successfully classify rapid test images acquired in the field. The goal is to reduce the number of errors that can occur when reading test results with the naked eye. This research shows the positive impact that mobile health tools can have in low- and middle-income countries, and sets the stage for a broader study in the future.”

Experiments and future of the project

The researchers tested their app with five different users (nurse, newly trained health worker, etc.). They suggested that these five volunteers interpret about 40 HIV tests with the naked eye and then take a picture of the test results so that the app could give its verdict.

The deep learning tool was able to reduce errors in reading the tests by correctly classifying all the results as “positive” or “negative” with an accuracy of 98.9%, in contrast to the more traditional interpretation with the naked eye (92.1%). Valerian Turbé, one of the authors of the paper and a researcher at UCL, adds:

“After spending time in KwaZulu-Natal (ed. note: a province in South Africa) with field workers organising data collection, I saw how difficult it was for people to access basic health services. If these tools can help train people to interpret the images, you can make a big difference in detecting HIV at a very early stage, which means better access to health care or avoiding an incorrect diagnosis. This could have massive implications for people’s lives, especially as HIV is transmissible.”

Experts say real-time reporting of tests through a connected device could help with staff training and outbreak management, highlighting areas where a virus is circulating the most. In the future, the research team plans to evaluate its application more broadly to see how well the system performs with users of different ages, genders and levels of digital literacy, but also to look at other diseases such as malaria, syphilis, tuberculosis or flu.